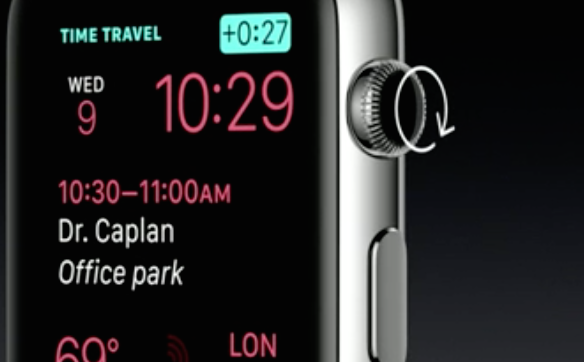 WatchOS 2 was originally scheduled to be released last Wednesday, September 16 alongside the release of iOS 9, but a “critical bug” prevented Apple from pushing out the update.

As the first major update to the Apple Watch, watchOS 2 introduces a lot of new features including the ability to run native apps, third-party complications, as well as give developers access to several hardware features and sensors including the heart rate monitor, microphone, accelerometers and Taptic Engine.

WatchOS 2 also includes new Watch faces including Photo Album and Time-lapse, a tweak that lets you keep the display on for 70 seconds, and a new activation lock. There’s also Time Travel, which allows users to view past and upcoming events on their Watch face complications by turning the Digital Crown.

Of course, there’s a whole lot more and we plan to go over everything in extreme detail as we learn more and experience this features in real-world use. Stay tuned as we discuss and cover new Complications, apps, and bands as we head into the Holiday season.