The iPad App of the Year is now better than ever

When we launched Affinity Photo for iPad last year we broke new ground in being the first to bring a desktop-class professional photo editing tool to iPad. It’s been quite a ride for us so far – announcing the launch on-stage at WWDC, being named as Apple’s App of the Year, and just this week reaching a quarter of a million users worldwide!

As we’ve talked to our users, witnessed the incredible work they create and understood more about their workflows, it’s inspired us to keep pushing the boundaries of what’s possible on a mobile device.

And today, we’re thrilled to announce we’ve launched another big update to the app (to version 1.6.9), which introduces:

If you already own the app, you can download the updated version free of charge from the App Store now. Because we have made various changes to the UI and gestures we’d definitely recommend you check out our all-new set of tutorials which you can find here.

END_OF_DOCUMENT_TOKEN_TO_BE_REPLACED 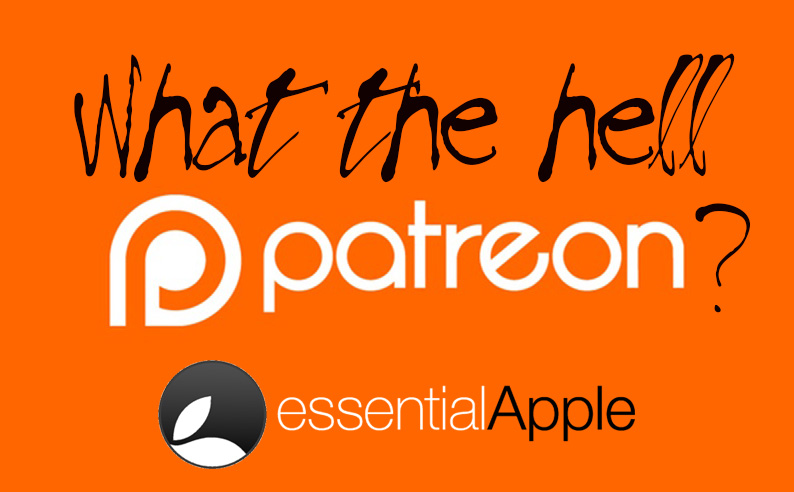 We are now well into December, there is even snow here in Suffolk today so Christmas is “officially sanctioned” and still Mark refrains from breaking out the Quo… Also Patreon did some sort of U turn and say if you aren’t receiving “life changing” amounts of donations they don’t really want your business… Plus Apple TV, SSDs, ARM laptops and more.