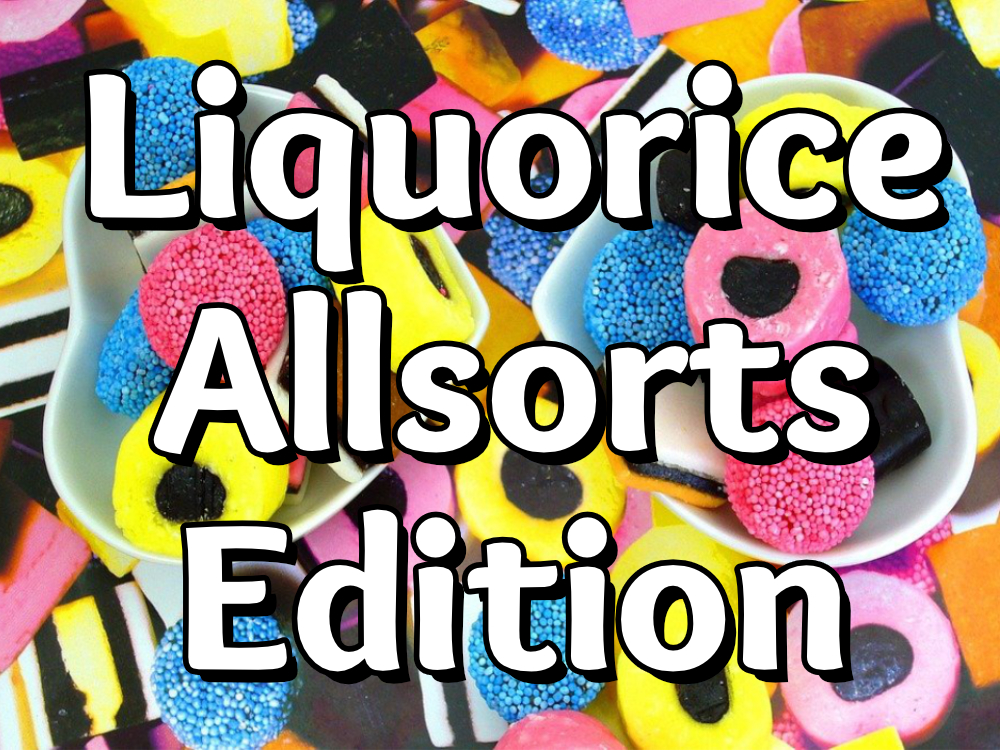 This week was a bit of a grab bag of stories: Nick Jim and Simon talk about everything from Chinese engineers upgrading an M1 Mac, to Intel shooting itself in the foot with an ad (again), Epic claiming Apple locks in users with iMessage, while Apple objecst to a water bottle company logo trademark filing. Lot’s of going ons with people terrified that Apple’s ATT is going to destroy their “surveillance capitalism” business models while Apple tell them attempts to circumvent ATT will not be tolerated. Meanwhile we find out about trees that can bleed metal and a really creepy webcam.

END_OF_DOCUMENT_TOKEN_TO_BE_REPLACED

Something new was turned on in iOS 9.3 for AT&T customers this week. Eligible customers received a text message this week letting them know that Wi-Fi calling now works for calls back to the states when traveling abroad

END_OF_DOCUMENT_TOKEN_TO_BE_REPLACED

For you old-timers who stuck with AT&T’s unlimited data plan since your first iPhone back in 2007, AT&T thanks you and now wants more money.