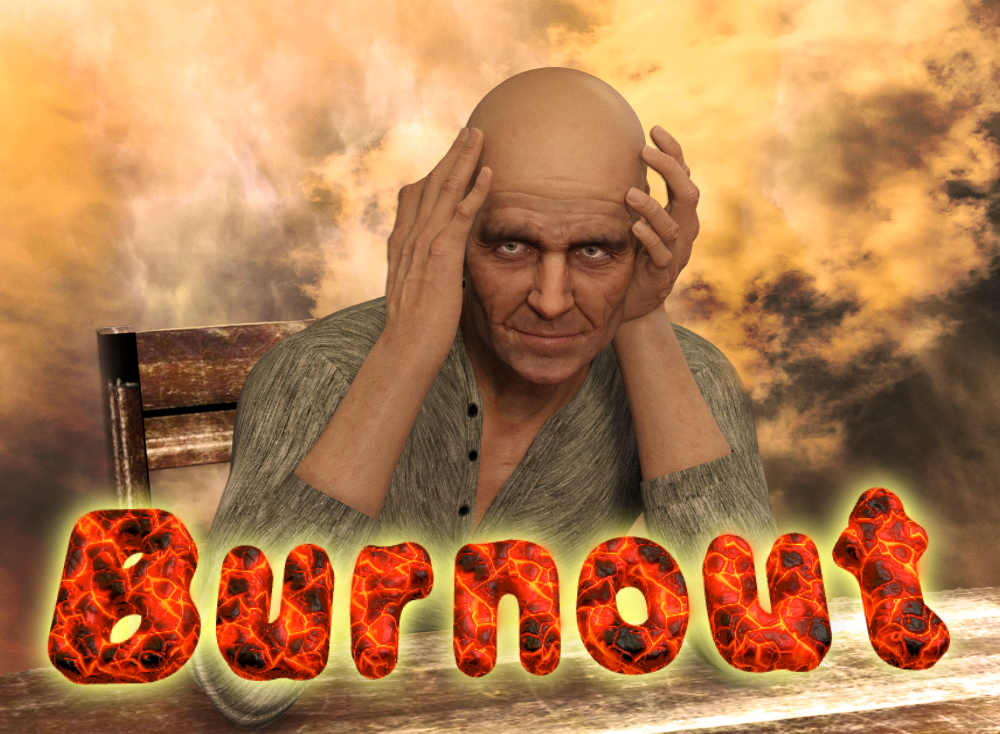 An opinion piece by @MacJim

I’ve previously tried to move away from the Apple iPhone having bought the Punkt MP02 earlier this year (see here) but that proved to be an utter failure, not because it was a bad idea but simply due to the product being half baked, software-wise.

That was a product launched far too early as it was nowhere near ready for public use… the software being an early Beta rather than a Gold master release; that mobile phone was returned the day after it arrived. So I sold my iPhone 7 Plus and bought the Xr; not because the Xr was a great phone but simply due to the deal on offer at the time made it a no brainer choice.

Fast forward to September and I found myself looking at the Light Phone as a possible replacement for the iPhone: a minimalist mobile phone from thelightphone.com. It is a mobile phone that only allows you to text and make calls, (and listen to music too) but I decided not to buy partly because it wasn’t that long ago that I’d bought the iPhone and I felt I couldn’t justify paying the price (the iPhone Xr would have become a very expensive iPod Touch), but also due to the last experience with the MP02.