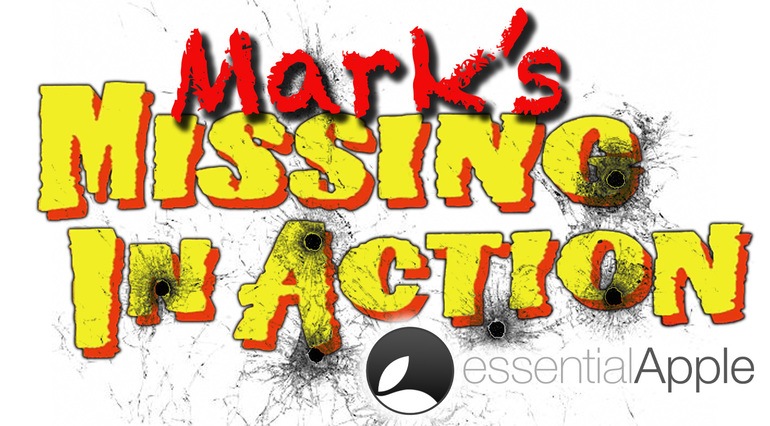 As Hurricane Irma wreaked havoc and devastation on the Caribbean, and is making landfall in Florida as we record this, and Hurricane Jose is lining up for a “double whammy”, could we once again ask you to consider making a donation to a reputable disaster relief charity. Thanks.

This week, while Mark is delayed I am joined by Geoff Rogers: former owner of Ideas Into Print, who were a ‘book packager’ for the publishing industry. Like independent production companies create programmes for TV channels, they produced books for publishing companies, concentrating on natural science subjects and gardening, making big colourful books for the international market. Geoff is now retired, a committee member of our Suffolk Mac User Group and long time “not a power user”. He’s here to help do what we always do; throw our “two penneth worth” of comments and opinions out into cyberspace.

END_OF_DOCUMENT_TOKEN_TO_BE_REPLACED

I’ve been using the iOS 11 public beta’s for some time now and I’ve had mixed feelings about the way iOS 11 works… some features are really useful, and others are not, some are really intuitive and some are… not.

Some nice features that I have been discovering, such as the drag and drop multiple items feature, has been really useful, but due to them being so different, I keep forgetting about them. One of those was the multi drop feature, which this morning I remembered about when I decided to rearrange my apps due to storage issues. I’ve been finding that iOS 11 (Public Beta 8) has some annoying ways of working. Whether this is meant to happen when space is at a premium, or just an annoying bug I don’t know, but we will see when the full version finally arrives later this month.

END_OF_DOCUMENT_TOKEN_TO_BE_REPLACED

So we really believe it’s been attend your home music experience to the next level now it’s been an incredible morning we shared with you lots of things this morning and all of them shipping this year some now some in the fall and others at the end of the year.