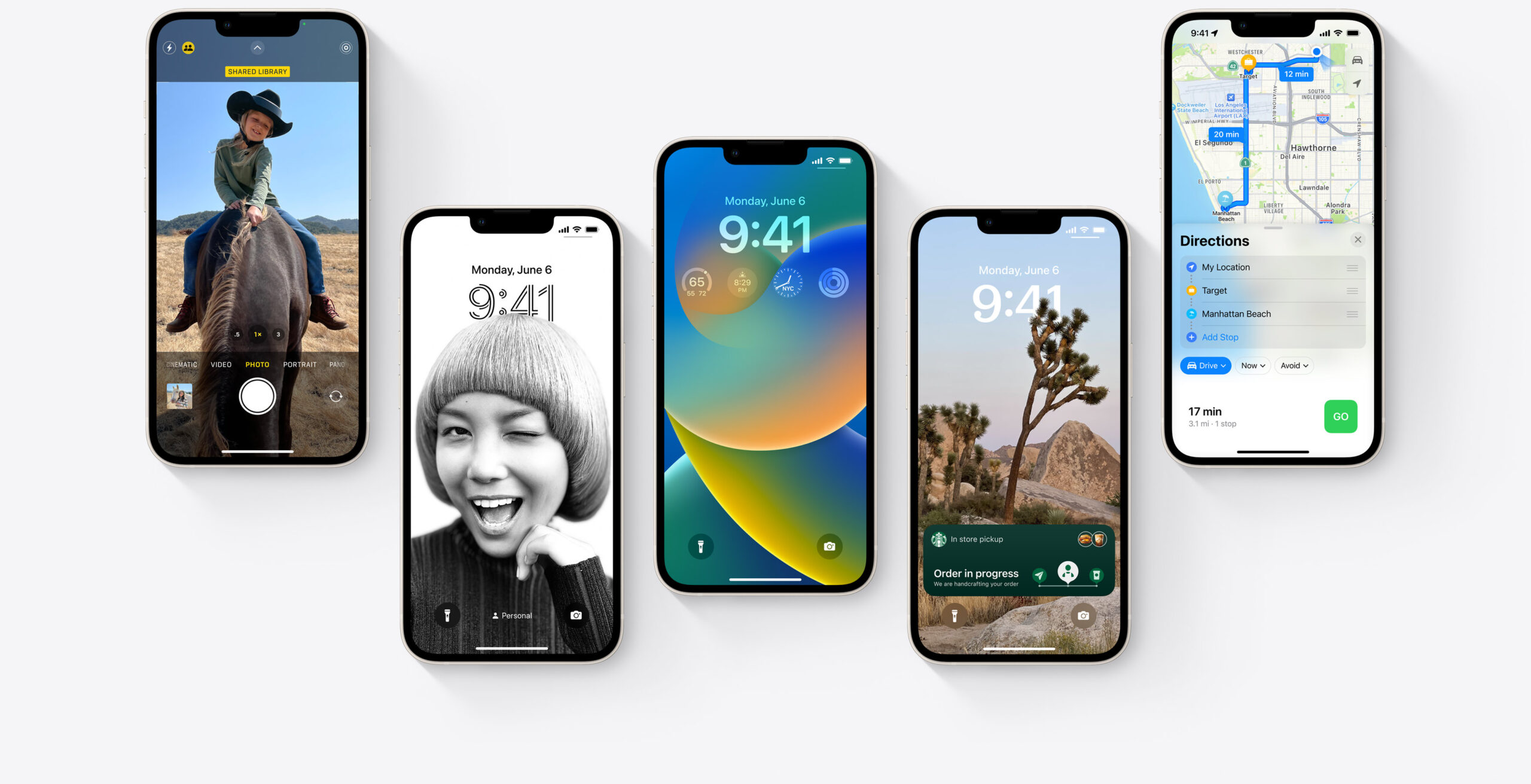 Historically, Apple has made the first beta available to developers on the same day as the announcement, which is of course, today. Apple wants to make sure that the update is in as good a place as it can be before making it available to the public, though, and that won’t happen until later this year – likely in or around September.

But those who are on the public beta program won’t need to wait quite so long – the first beta to be made available via that program will land next month in July.