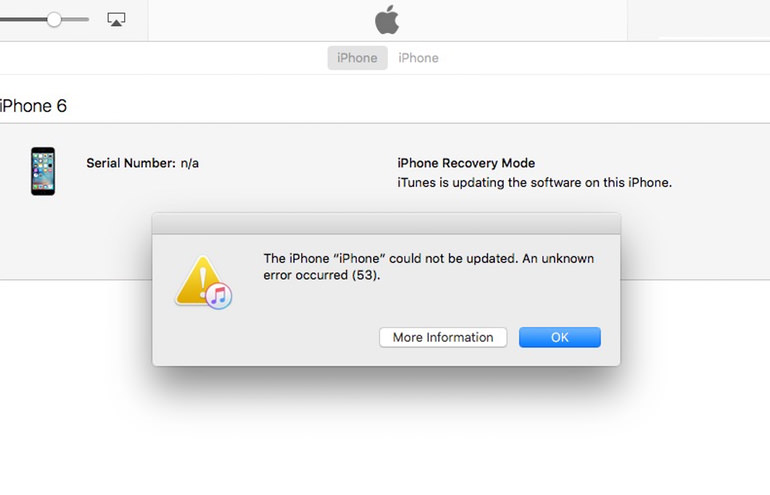 Error 53 happens when you have a problem with the Touch ID. If oyu spill liquid in to the recess of the switch or it develops a fault, error 53 is caused by a faulty home button or Touch Id sensor. I know because I’ve had this problem myself leaving me with a £250 bill to repair the phone. Only it’s not a repair I got a new phone.

Thats not stopped the Guardian taking up arms against Apple however.

END_OF_DOCUMENT_TOKEN_TO_BE_REPLACED 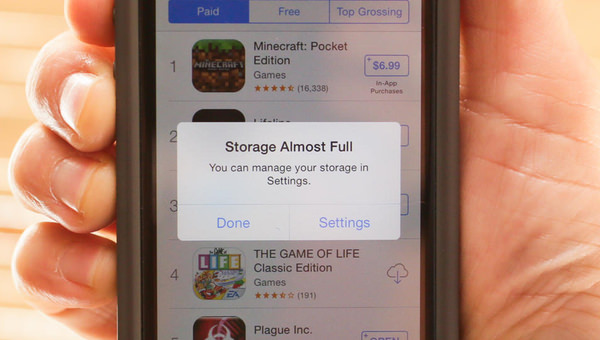 Those of us in the tech world will keep asking what is the point of the 16gb iPhones especially since images will be bigger. Well The Motley Fool thinks they have an answer.  The argument for the existence of the 16 GB iPhone lets Apple make better iPhones is the thinking most people don’t buy the 16 GB iPhone.  These days instead they tend by the 64 GB iPhone for $100 more because that’s how it runs.

END_OF_DOCUMENT_TOKEN_TO_BE_REPLACED

Accoriding to the listing on ebay here is a chance to bid and win on an iPhone 6 prototype. The seller is “ also giving a 110% guarantee on this being an authentic Apple prototype device.”

END_OF_DOCUMENT_TOKEN_TO_BE_REPLACED 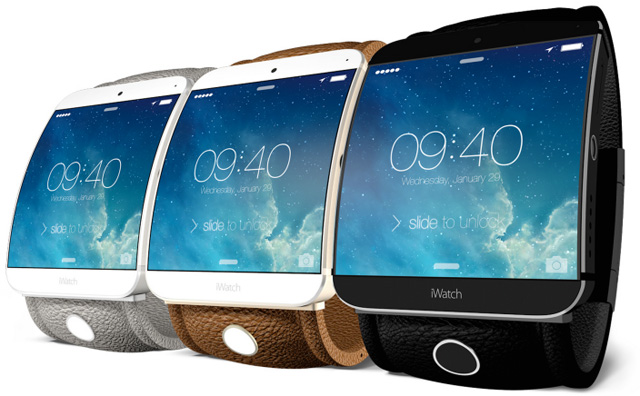 Tek websites around the world, yours excluded, have been posting and reposting alleged iPhone six specifications  were really taking much interest in the actual content itself.  This of course you leads to the usual outcries of yet another goal and uninspiring iPhone. But the leaks themselves are interesting only for the lack of actual details.

When you take the time to actually delve into this allege it specification leak your say that’s it’s pretty much a cut and paste version of the iPhone 5s specifications along with some rumours to bump up the spec.

It took me all of about two seconds to find out that the specifications have been formatted in the style of the very popular website GSM-Arena.com which strikes me as being a little odd to start with.

It’s pretty much a given that there will be a new CPU, new GPU and possibly a new coprocessor but again details are scant to non-existent..

For the sake of ease I’ve filled in the specifications which differ from the iPhone 5S.  You can check out our 25 iPhone Rumoured Features and tick off whats been announced if and when they do.

Unsurprisingly there was no information about pricing but rumours have it the iPhone is due for another hundred dollar price increase due to the new size that are going to be released.

Personally I think prices are going to stay the same as Apple have already prepared us to pay more for a phone with the release of the iPhone 5s.

Again even more vagueness. It’s fairly safe to assume that there will be a new processor and it should be faster but will it stick to dual core or take a significant upgrade to the quad core route?  The lack of an official part numbers shows that Apple really has doubled down on secrecy where it counts.

Once again this so-called parts league doesn’t use any real specific information. Of course the battery is going to be bigger to power the purported new screen sizes and I would expect the combination of software and hardware being optimised for each other to yield a significant increase in battery life.

There are a few random specs here that still make me want to question the specs.
Sapphire glass, USB 2.0 and tv out all seem a little odd right ?

Have Barclays Bank just dropped a hint about iOS 8 and the upcoming payment system rumoured to be a part of the new iPhone?  I got the following text message.