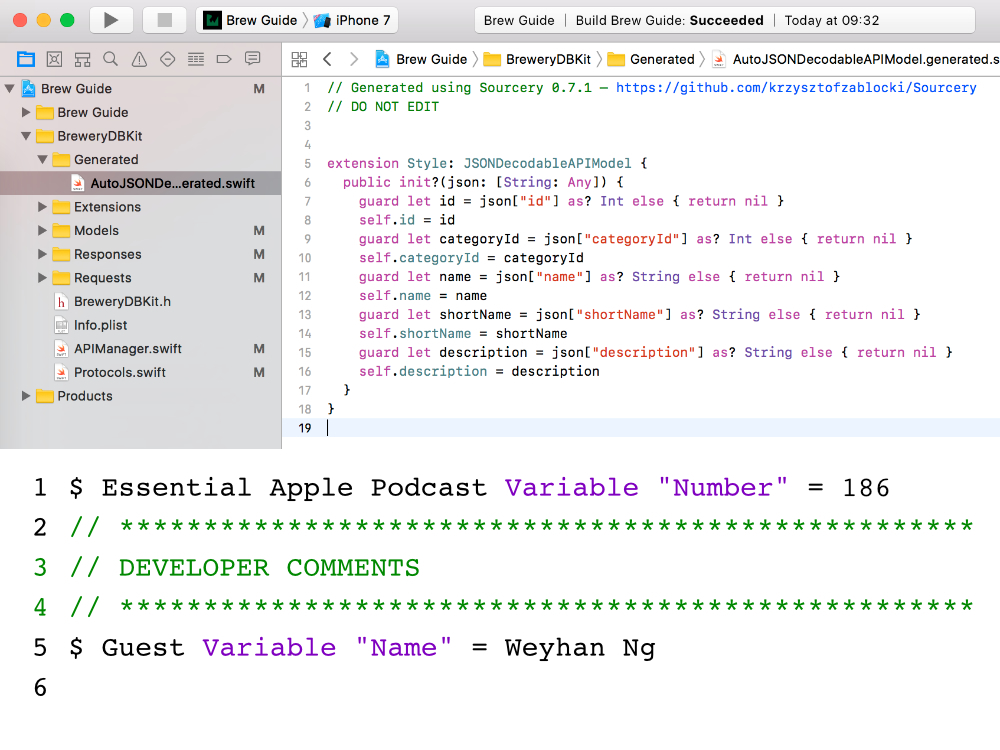 Jim and Simon are joined by Weyhan Ng our very own iOS developer to talk WWDC, the Public Betas and various other bits and pieces that come along in the course of the conversation.

END_OF_DOCUMENT_TOKEN_TO_BE_REPLACED 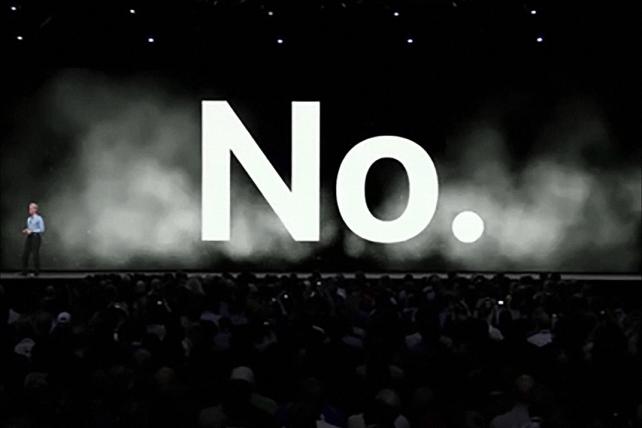