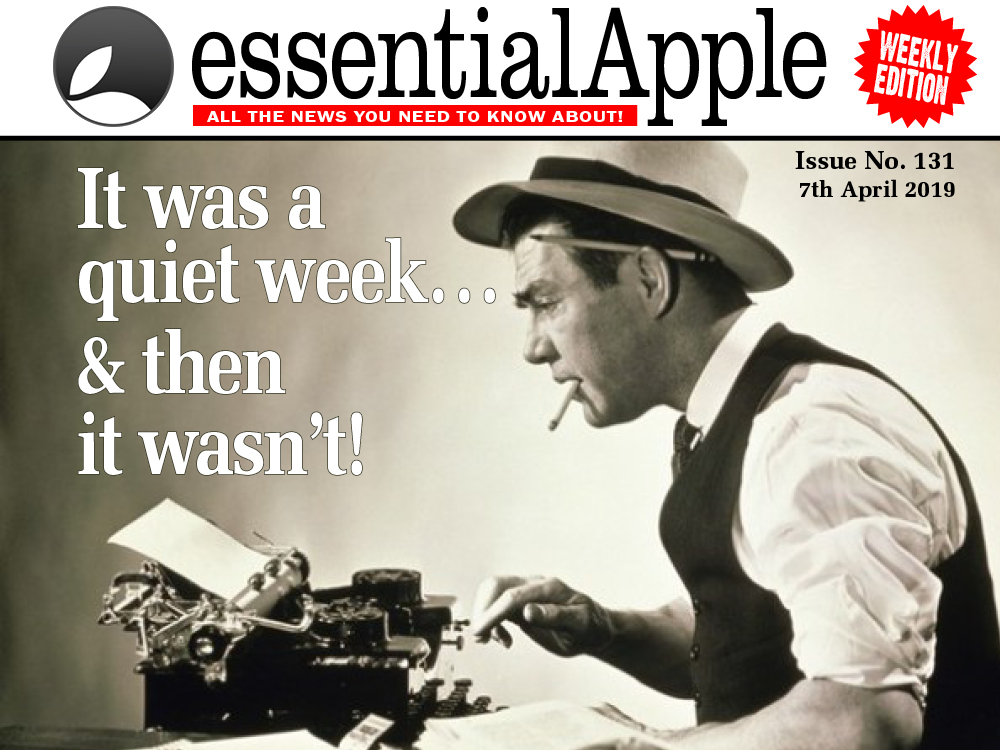 This week was a bit slim on Apple news, or at least until the last minute… Then all of a sudden there were quite a few stories including MagSafe, an ML/AI hire, iTunes rumours and Apple ads on YouTube. Anyway to discuss all of these and whatever else we turn up along the way I am joined by Nick “Spligosh” Riley and original EAP host Mark Chappell.

Also I have to give a big shout out to all the slackers who put in stories – I don’t always thank them but every week members post possiible stories into the slack, and without them I would never find some of the great things they turn up. Thanks to all of them.

We can now also be found RadioPublic, PlayerFM and TuneIn as well as all the other places previously available.

END_OF_DOCUMENT_TOKEN_TO_BE_REPLACED 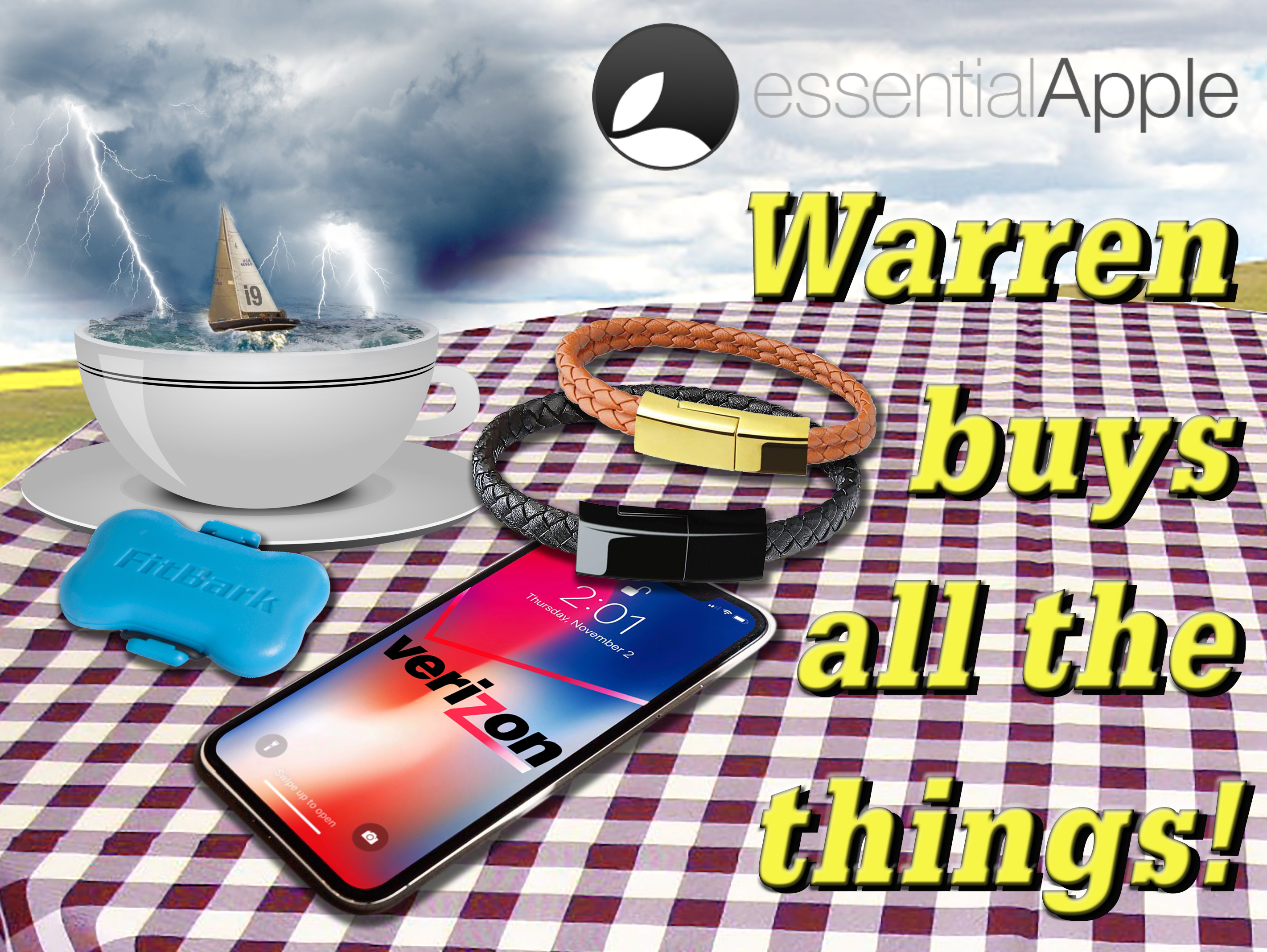 On this weeks Essential Apple Podcast Donny Yankellow (@rtteachr) and Warren Sklar (from the Mac to the Future Go Livecast) to discuss the news. We had an i9 “disaster” that wasn’t, and rumours that the T2 may be causing issues. But we think that was old news and a “storm in a teacup” and so we wander off into a variety of far more interesting things. Like the sales spike in Apple Watches, FitBark Dog Activity Trackers, Verizon’s VPN, and the AnyFont App for iOS.
Why not come and join the Slack community? You can now just click on this Slackroom Link to sign up and join in the chatter!
Also Essential Apple Podcast is now available on Spotify!

END_OF_DOCUMENT_TOKEN_TO_BE_REPLACED 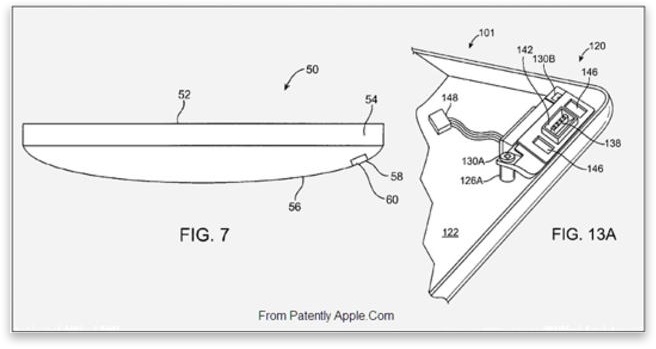 Magsafe has saved my laptop many a time and so I was overjoyed to come across the news that Apple has successfully applied for a patent to bring its Mac-saving MagSave power cable technology to iOS devices.

Magsafe was introducted way back in 2006 and I’m surprised that other vendors haven’t tried to come up with their own solution thus far.

Instead of dragging the device to the ground when you trip over the cable, the MagSafe connector just pops right out, leaving you with just a slight tinge of embarrassment rather than a large repair bill.

Now Apple has trademarked the tech with the US Patent Office in order to transfer MagSafe and bring piece of mind to iPad and iPhone owners.

The filing, revealed by the PatentlyApple website, says: “In one particular embodiment, the connector may be a power connector such as the MagSafe.”

So there you have it, the days of self-inflicted, gadget-smashing mis-steps could be over.

It probably won’t be in time for the next generation iPhone, but soon you’ll be able to trip and fall as merrily as you like without taking your precious smartphone with you.

Side Note
Anyone else think this might be pointing to a rounded iPhone 5?