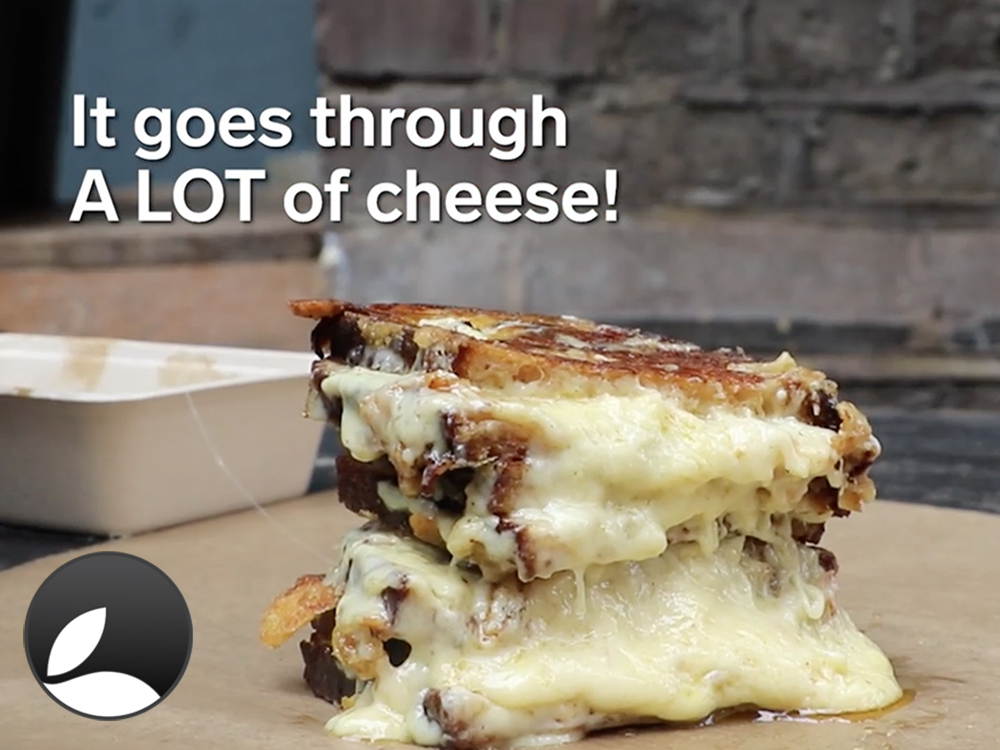 This week I am joined once again by Mark. We do our best to avoid all the rumours and speculation about the upcoming (yet to be officially announced) Apple autumn event and exactly what hardware etc will be released to focus on “actual stories” but somehow we end up at Business Insider and Mark loses his cool over one of their stories…
Why not come and join the Slack community? You can now just click on this Slackroom Link to sign up and join in the chatter! We can now also be found on Spotify, Soundcloud and even YouTube.

END_OF_DOCUMENT_TOKEN_TO_BE_REPLACED

Here in the UK we live in the land of the Unlimited*. The asterix being all important as nothing is really unlimited, just fair and never really telling you how much you can use till mobile operators feel like charging you.

So when I heard about Onavo and it’s data shrinking abilities, I jumped at the chance to take it for a test spin for a few weeks.

The premise is very much like the Opera web browser application in many ways. In Opera, data is compressed by their servers before being sent to your phone. In short going through a clever proxy that compresses images just a little more than normal, doing funky things with CSS and generally doing a LOT to reduce data usage. Great for browsing when on a 3g signal and even makes using Edge more bearable, almost zippy in fact. The only downside is that Opera does all it’s clever stuff for Opera only and no other applications.

Onavo does this for all data and all apps by simply setting up an APN (access point name ) that uses your data plan. The idea being that when you are out and about you simply get more from your data. That’s the idea in theory. I did find a a flaw that I will go into later. The APN is fully signed and secure but is located in the USA. This does add to latency issues.

The app has one button, on or off, keeping things simple. Onavo knows when you are using a wifi network and doesn’t run when in that mode. During my testing period in areas where even getting an Edge signal is problematic Onavao had to be turned off as it was timing out all over the place. This is more than likely due to a combination of the Edge signal and the proxy being based over the seas which is going to have an impact on all data services.

Now I don’t imagine my data usage to be that out of the reach of most iPhone users, push email, gmail on the move, maps, facebook, twitter and a few other oddities now and again, each of them gave me a saving which was excellent BUT here comes the crunch.

At one point Onavo had used 300k of data but had only saved me 128k of data negating any savings it had made with other applications.  Also the Gadget Show had it wrong about compressing data for live video streams

The Onavo app was using just as much data as it was saving in my testing times, well if not all the data certainly a good chuck of it, making this feel a little well, pointless. At one point Onavo had used 300k of data but had only saved me 128k of data. Ok so there is a data saving for sure and the idea is nice but there’s just a certain niggly little feeling I have that my data is going through a proxy in the US so I would of liked to have seen more about data privacy on their site. (update there is a full data statement on their website and it’s bloody scarey to read) These days we have just come to accept that our data and browsing processes are subject to scrutiny. Take a look at the Kindle Fire’s Silk browser for one.

Taking a look at the Terms and Conditions (I did warn you earlier it’s scary reading) At least they are upfront about Collecting Personally Identifiable Information. Onavo stores and processes the information through a third party’s hosting services in the USA. I wonder why the vagueness of the hosts servers and information, what protection do we have especially with hacking being prevalent as it is.

In short if you read their terms and conditions there is a LOT of data gathering go about and they can and will keep some aspects of your data INDEFINITELY. Go look it up yourself if you don’t believe me..

Back to the app. I’m hoping that I can get to an area that has proper 3g signal for some more thorough testing shortly . The times that the airwaves bless me with 3g (no it;s not antenna-gate) there is a definitely a lag between using data services with the app running using my default APN, in this case orange.

I love the idea of this app and should I go abroad where every single minuscule byte of data can lead you to a re mortgage faster than you can update your face book, I’ll definitely consider using this if I can’t find a wifi point for day to day usage, Opera serves me well enough right now.

At the moment I’d like to be convinced but slow response times and an overly generous privacy page means this app will be up for review again.

A copy of this review has been sent to Onavo and hopefully, we may get a response?!? However you look at it that’s some pretty impressive savings there by Opera.  This is about a weeks casual browsing.  Ok, so granted, Onvavo will compress more data but the Gadget Show got it wrong.Onavo will NOT compress data such as streaming video.