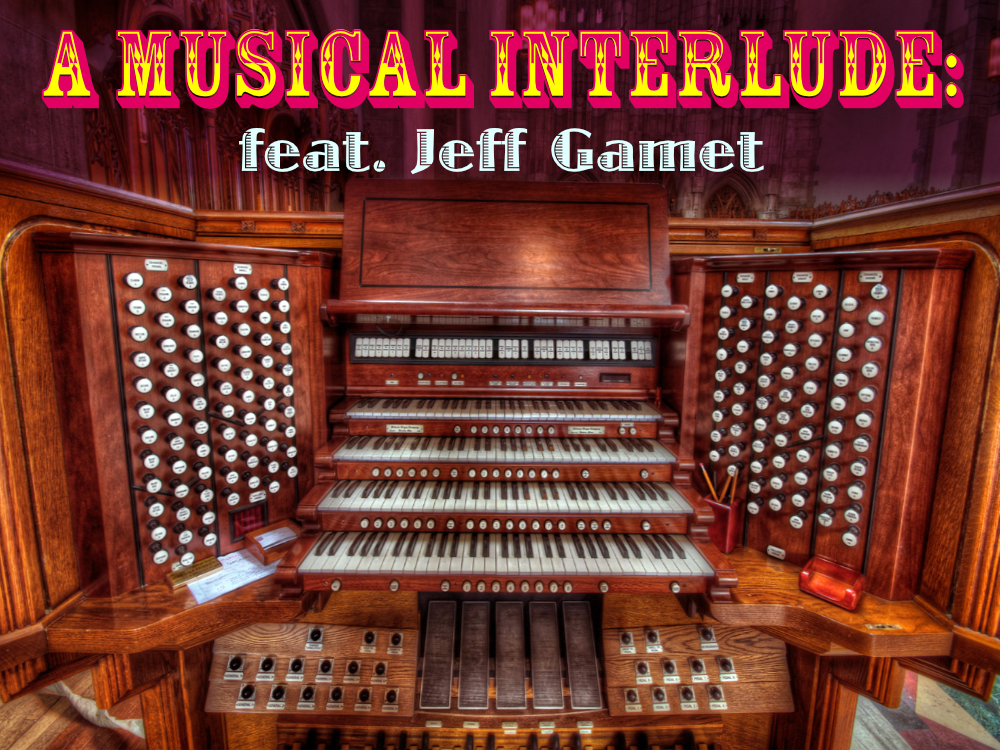 This week another unstructured show as Mark, Nick, Jim and I are joined by Jeff Gamet. To be honest we didn’t so much record a show as just start chatting and went with it – and actually quite a lot of it isn’t about tech at all. In this first part it is mostly about music (hence the title).