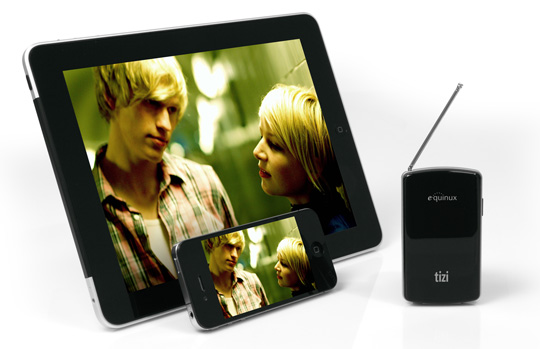 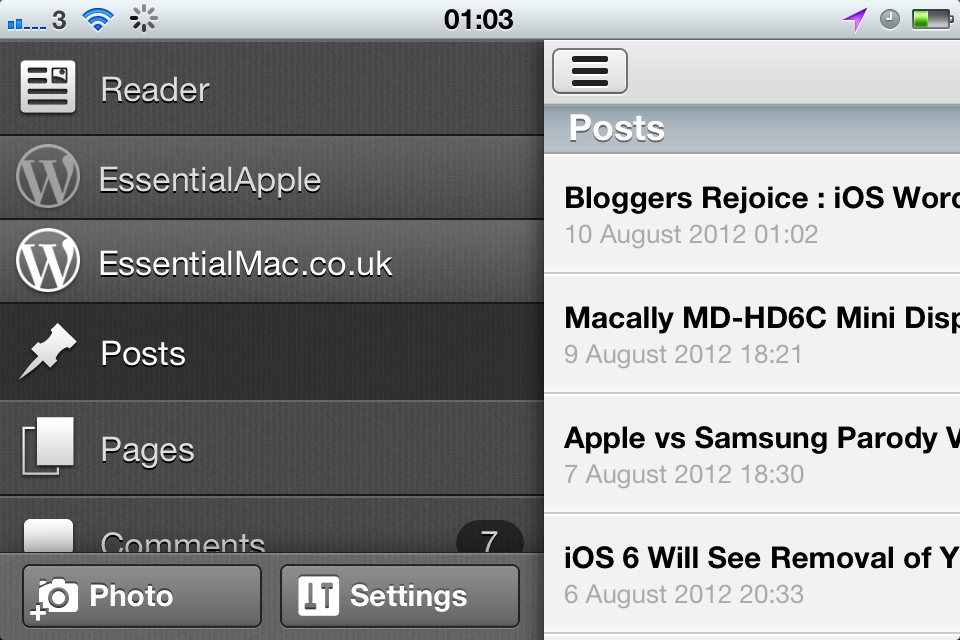 Those who blog on the go will be happy to know the WordPress app for iOS updated with a swishy sliding panels interface yet it’t not all good news in the 3.1 WordPress update. So for me at least it’s just a handy conduit to get ideas up on the blog before a final publish.