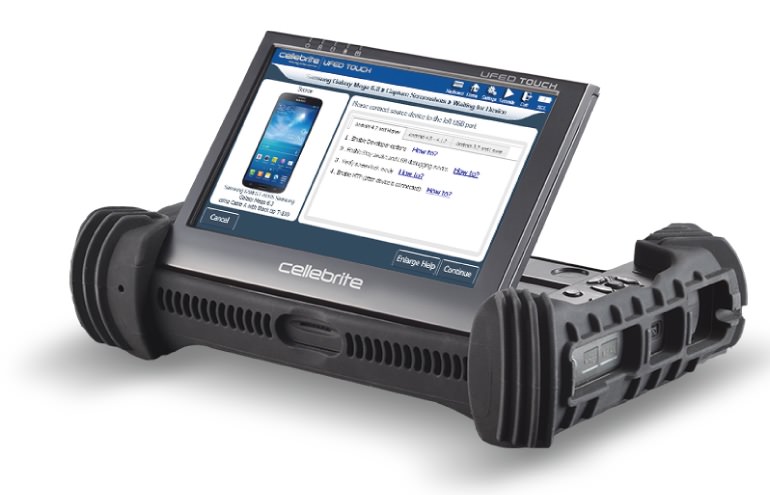 It appears that Cellibrite is close to accessing data on the passcode protected iPhone 6 – emphasis on ‘appears’. This comes from  the story of Italian architect Leonardo Fabbretti. When his son died recently the man wanted access to the photos the boy had taken on his iPhone. The father actually had access to the device though touch ID, though a passcode is still required once the device is powered down. Fabbretti appealed to Apple for help.

Customer care tried to help but their attempts to retrieve the requested data failed. And if the San Bernardino case between Apple and the FBI taught us anything, it’s that Apple currently has no way made to access data on a passcode protected iOS device.

While we do not know for certain that it was the Israeli firm Cellibrite that eventually got the FBI into the iPhone 5C used by San Bernardino shooter Syed Farook, that firm’s name was bandied about a lot. Many are convinced that that Cellibrite did assist the FBI.

Whatever the case, the company got Fabbretti’s attention and they got his son’s iPhone 6, and now Fabbretti says they’ve gotten data off the phone — kind of.

A conversation between Fabbretti and CNN Money has been published

Fabbretti spoke to Cellibrite on Thursday, with promising news provided on Friday. They were able to download the directories with the iPhone’s content, but there is still work to be done in order to access the files, Fabbretti told the report, before claiming the forensic team felt good about its chance success.

Good or bad as that sounds, it’s nothing like official. Cellibrite has declined to comment on Fabbretti situation.