An interesting read from the Guardian newspaper taking a look at what was promised in iOS 5 and how much of it do we really use 1 year down the line.  Source : Guardian Online 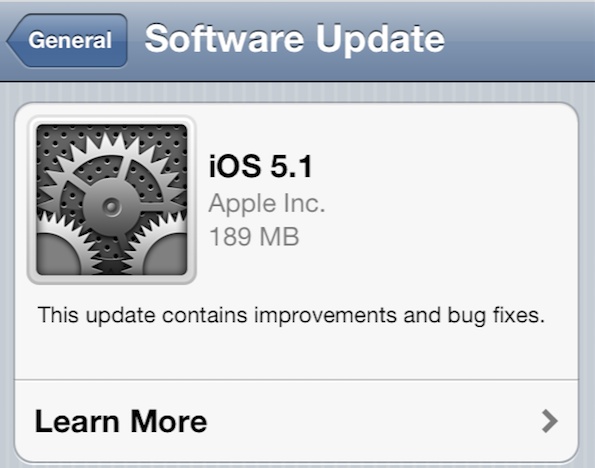 Nothing much was really said about the iOS 5.1 software update as there were other things to be moving along with but it’s available now from these official Apple links.

END_OF_DOCUMENT_TOKEN_TO_BE_REPLACED 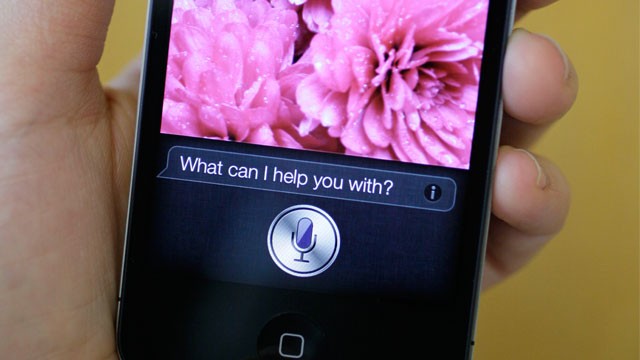 After a bit of searching we’ve found a complete(ish) set of commands to make your life with Siri a touch easier.  Those lines that are   are aimed for our US readers.

Without further ado, let’s see the commands shall we?

END_OF_DOCUMENT_TOKEN_TO_BE_REPLACED

We reviewed cards a while back and one of the main bugs that came across was the post code validation, especially in the UK. Cards has been updated to 1.0.1 which promises better accuracy, text entry and more.  Don’t forget to check out of Cards / Letterpress App review here.

END_OF_DOCUMENT_TOKEN_TO_BE_REPLACED 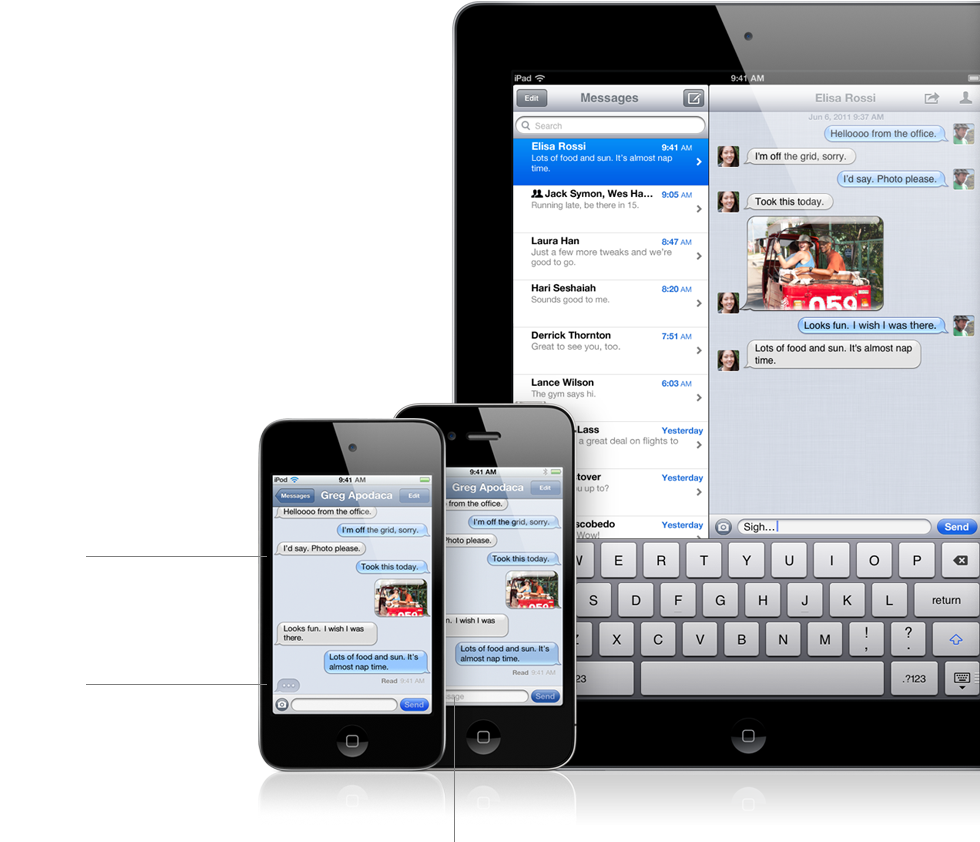 In the same fashion as the Facetime error it seems that iMessage is having a few issues of it’s own. Reports are coming in that when trying to use a new iPad and after activation, iMessage gives you the following error.

END_OF_DOCUMENT_TOKEN_TO_BE_REPLACED

Take 2 iPhones from the same network, running the same iOS version put them side by side and see what the difference is in the battery life to see if the battery drain problem can be fixed.  That’s what the chaps at ZDnet have tried to do.

So it’s good news on one front it;s a software issue NOT a hardware issue, well at least in this case.

Just recently I tried the Apple Card App (letter press) to send a last minute card to the other half. Along the way I found out that postage times are 5 – 15 working days and there’s no tracking or even an e-mail to say it’s on the way. You do get an invoice near to when it’s being delivered but still, like a lot of things Apple, it’s missing a few features but we still use it.

Well after a bit of waiting the card arrived and it’s not too bad if a little small. The card quality is very high and comes embossed not just cheap style printing on paper. Speaking of which the paper is high quality rag paper. Thankfully the other half knows what a gadget geek I am and with the added bonus she appreciated the nerdy way of going from iPhone to door. Even though I was (or Apple was) late getting the card, she was very impressed.

END_OF_DOCUMENT_TOKEN_TO_BE_REPLACED 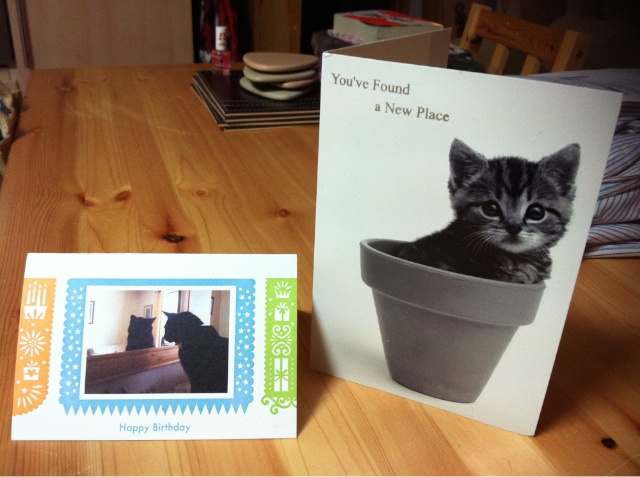 Its easy to overlook the first announcement of the recent Apple fest, Cards for iPhone and Ipad.  I had completely forgotten about it until I realised I’d failed to get a card for “the other half”.

END_OF_DOCUMENT_TOKEN_TO_BE_REPLACED

Interesting tit bit this.  Even tho IOS5 has been announced to be released on Friday 12th October, the iCloud website has been updated.

Well not so much an update but an interesting error when you try to sign in.