The FBI says NAND Mirroring is not the technique it plans to use to access the San Bernardino iPhone. The FBI Director James Comey was speaking Thursday at a press conference that was not supposed to be about the phone used by Sand Bernardino short Syed Farook.

Computer World says the press conference was held to announce the indictment of seven Iranian nationals on charges of launching cyber attacks against US banks and accessing the computerized control systems of a dam north of New York City. But, you know, as long as the press is there and the Director of the FBI is there, why not direct a few questions about the most talked about iPhone 5C since the first one?

According to the piece, the reporter asked Comey about speculation that the most probable method of cracking the iPhone would rely on using numerous copies of the iPhone storage to input possible passcodes until the correct one was found. “I’ve heard that a lot,” Comey replied, then shook his head and added,

“It doesn’t work, we’ve had lots of people come forward with lots of ideas, and now we have one.”

Not surprisingly, the Director declined to identify the third-party helping the bureau, nor would he discuss their method, saying simply,

“We tried it on Sunday, and it looked like it might work, and so we wanted to alert the court immediately.” 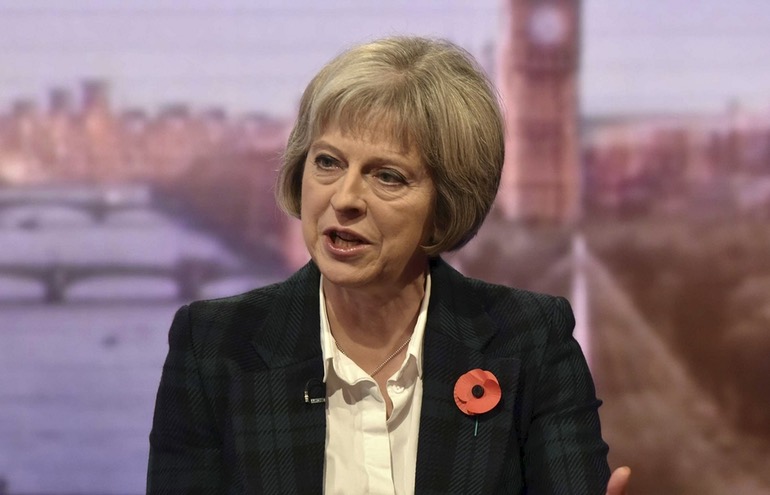 The UK’s proposed spying law – the Investigatory Powers Bill (IPB), more commonly known as the snooper’s charter – would make Apple and other tech companies include a backdoor in their software, with similar capabilities as that what the FBI is currently demanding regarding the San Bernardino shooting.

Worryingly this is a bill first drafted back in 2015 (PDF) which has only since been updated.

END_OF_DOCUMENT_TOKEN_TO_BE_REPLACED 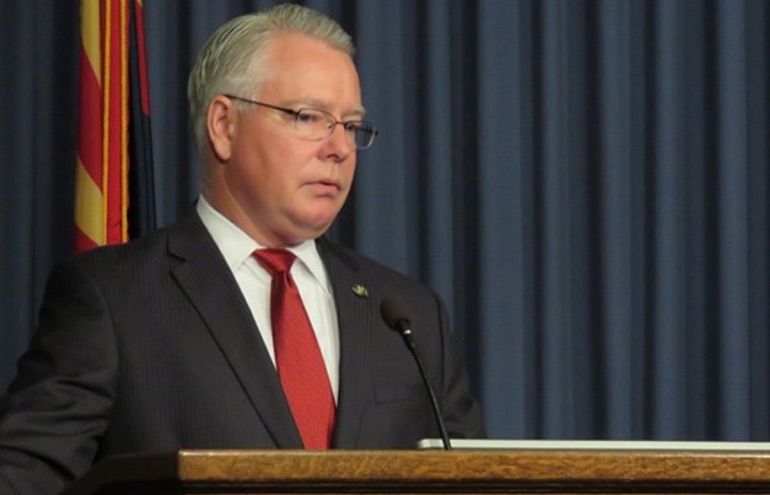 In another twist in the fall out for Apple’s refusal to help the FBI with regards to the San Bernardino case, County Attorney Bill Montgomery stated “Apple on the side of terrorists” in a memo titled “County Attorney’s Office to Discontinue Providing Apple iPhones to Employees”

However what Bill is forgetting that Apple is helping and have helped the FBI in this case.

END_OF_DOCUMENT_TOKEN_TO_BE_REPLACED 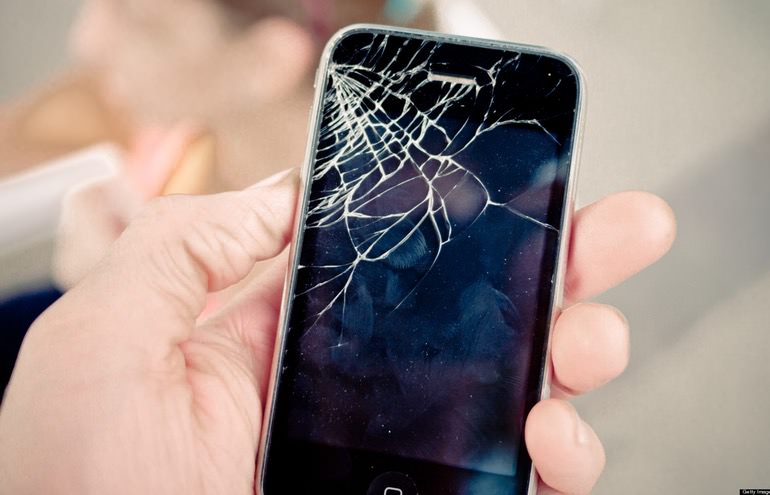 A newly unsealed court document shows the Justice Department is pursuing court orders to make Apple. help investigators extract data from iPhones in another 12 cases. Similar to the current battle over a terrorist’s locked phone