Remember when Android users rejoiced and poured scorned that a lowly iPhone couldn’t display flash.  Remember that Steve Jobs penned his his famous “Thoughts on Flash”.  Hell I’ve even posted an article on how to reduce flash CPU usage by up to 50% just by right clicking on any video.

The reason why cpu usage drops so dramatically with a simple right click is down to Flash pretty much scanning for the mouse and mouse interaction.  By bringing up a different menu to focus on, part of the mac OS, cpu usage dies.  Go on, fire up activity monitor and try for yourself.

Jobs famously said that Flash was too battery hungry, too unreliable, too insecure, too slow, and too closed to be a wise platform for the mobile-first developers of then-tomorrow. And people scoffed at the time.

said Google, pointing out the obvious: Flash content has been on the decline for years.  Even Microsoft have pretty much pulled the Plug on their own version of flash.. Well ok not flash but a medium for delivering video content with DRM before Adobe realised their offering was in it’s final death throws.

There will be a cost somewhere down the line as HTML 5 content is dealt with server side not user side.

At least we’re hopefully going to start seeing the end of the dreaded “your version of flash is out of date” or translated “whoops another bug’s been discovered, update now for your own sake” 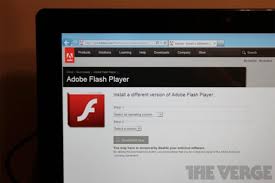 Yet another reason not to use Adobe flash, or if you have to just use Google Chrome so at least it says Sandboxed. If you use Adobe’s flash player on your Mac or any computer you’ll want to get the latest updates. Adobe disclosed a new vulnerability in its flash platform on Monday. This one could allow attackers to remotely take over and control Mac’s, PCs and linux machines because that’s the kind of thing these kinds of things do

END_OF_DOCUMENT_TOKEN_TO_BE_REPLACED 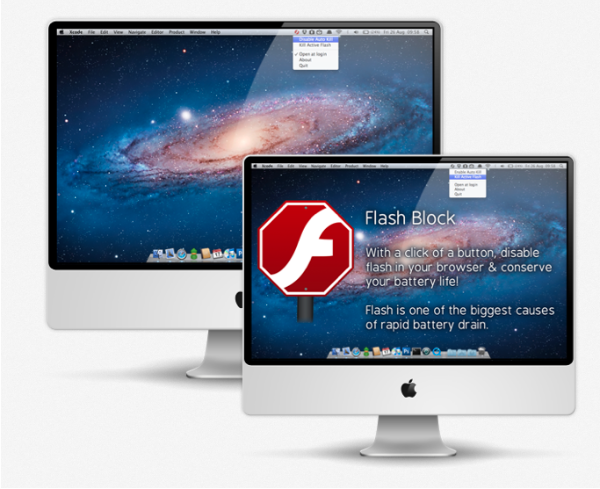 Could it be that Steve Jobs was actually right?  Adobe has always chewed up processing power on my Macbook and sucked the power out of the battery more than watching a dvd (right click on a flash video to reduce cpu and power consumption) and today we hear that Adobe will stop developing for Android and Rim’s playbook.