Most hardcore computer gamers count on the extra-precise aim of a mouse, and are more than happy with their WASD control scheme. But for the rest of us, hunching over a desk to keep 30+ hotkeys within reach can feel like overkill.

If you’re a Mac gamer who’s tired of trying to game on your mouse and keyboard, you should get an Xbox 360 controller. By connecting an Xbox 360 Controller to your Mac and mapping its buttons to keystrokes (or mouse actions), you can bring the console experience to your Mac without breaking the bank — or a sweat. 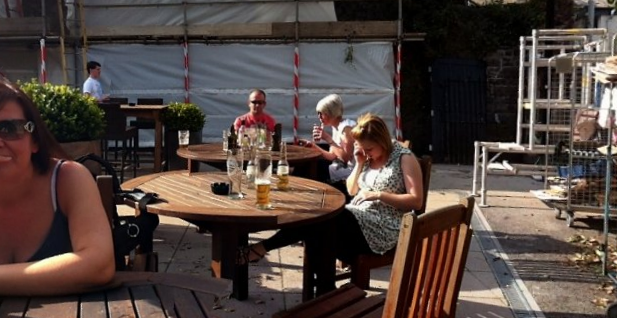 This is one of those fun apps that you look to get real world usage from.  Photosynth is a way of taking many photos to create a stitched together in a full 360-degree panorama.

The nice thing about Photosynth pictures is that they don’t just produce a horizontal strip, but they also stitch vertically, giving the full sensation of standing at a particular spot. The app includes geotagging, so you can effectively add Google Street View-style points anywhere you want. On top of being shareable on Bing Maps in that format, you can also share the photos on Facebook.

Photosynth has been used on the web for awhile now in some pretty interesting ways. Their engine has chewed through a bunch of community photos, found the common elements, and identified where the picture was shot. When you take popular subjects like the Notre Dame Cathedral, this can effectively provide a full 3D tour of a subject built using stitched photos 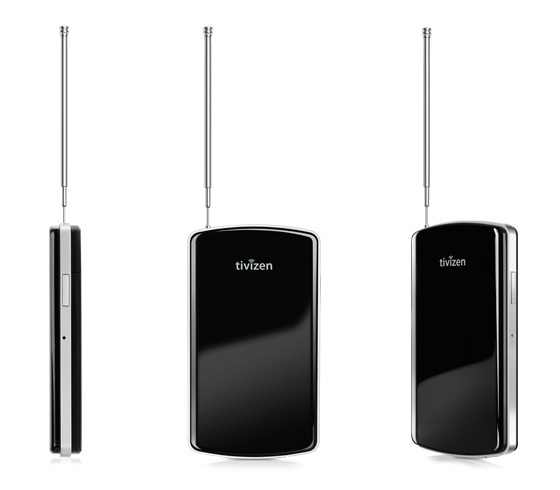 Elgato pretty much have the lions share of the TV tuner market and now they give us a Wi-Fi tv tuner for iOS and Apple hardware.  In short this nifty little box is a freeview tv tuner that sends free to air tv channels direct to your iOS  device.

END_OF_DOCUMENT_TOKEN_TO_BE_REPLACED

NewsRack is a full-featured RSS reader for iPhone and iPad with an intuitive interface. Skim over the latest headlines on a beautiful rack of newspapers (only iPhone/iPod touch) or use the powerful classic interface to read and organize feeds.

One feature that sets this apart is it’s ability to synch up with your google reader account to the point of synching what’s been read and what hasn’t.

NewsRack is Available in the Apple Store

Zapd is a really neat iOS app that lets you create a web site directly from your iPhone or iPod touch. While their claim that you can do it in 60 seconds probably is a little bit of an exaggeration, it’s definitely a remarkably fast process and you’ll be able to put up a web site in a few minutes.

For example, I created this web site using content I created with my phone and content already on it. It’s neat because you have plenty of themes to choose from and you can edit the entire site directly from your phone, but the types of content you can add is similar to what you’d find with something like Tumblr. It would be really nice if it was capable of some serious editing. Maybe that’s a version that would work better on the iPad. Nonetheless, Zapd is a good app for getting a personal site up quickly in just a few minutes for a grand total of $0.

Zapd is available right now, for iPhone and iPod touch (as well as iPad in non-native mode), in the iTunes App Store. It is a completely free app.

When it comes to buying overpriced official Apple accessories, I’m usually at the head of the queue.  But even I couldn’t justify paying £25 for what is essentially a lump of plastic, for the iPhone 4 dock. I’ve frequently sought alternatives but many of the good looking docks simply charge the iPhone, not sync it. For a desktop dock that is my number one requirement as I mostly charge my iPhone during the night via the wall charger anyway. END_OF_DOCUMENT_TOKEN_TO_BE_REPLACED

In the past my phones always had to have a radio and the MP3 playback or indeed video playback was always secondary to the FM transmission.  Along comes the iPhone, meaning the lack of radio and the horrific capping of my mobile plan left me wanting, pushing me to podcasts.

END_OF_DOCUMENT_TOKEN_TO_BE_REPLACED

I’ve kicked off 2011 as I fully intend to carry on, with a new gadget. Over Christmas I’d been giving great thought to purchasing the new Apple TV. I already have the 1st gen which is located in my bedroom, but I wanted something for the living room which can be enjoyed by the whole family and friends.

After a little bit of hesitation between Christmas and New Year, yesterday I decided to head to Apple Store MetroCentre and finally give in to the temptation. It wasn’t until I arrived that I realised I was lacking an HDMI to HDMI cable. Rather than heading off in a different direction to hunt for a cheaper cable, I just gave my extra £15 to Apple for one when picking up Apple TV

First thought on Apple TV – wow, isn’t it small? This thing is just tiny. Inside the box is simply the Apple TV, Remote, power lead, two Apple stickers and instruction booklet. I wasn’t sure what to expect from the set-up process as I’d heard some people running into various difficulties when they purchased theirs on release day. It didn’t sound like the “works right out of the box” that we’ve become so accustomed to with Apple, but there were no problems at this end. Choose your language, choose your network, input your network password, pop in your Apple ID, turn on Home Sharing and you’re done.

The pleasing thing about the new Apple TV is it’s speed. When it goes into screensaver mode you just hit the menu button and boom, you’re back at the menu, no messing. On the 1st gen you press the menu button and sit back as it clicks and clunks a bit, has a think about it and then it asks “oh, you mean now?”. Not only is it quick in that respect but when previewing trailers I have been impressed by no lag, no jitter. Similarly when streaming a movie from my iMac it just does things extremely smoothly. That was one of my concerns, but it needn’t have been.

It’s so nice to be able to access my entire iTunes library from the living room now. I have my own collection of movies and TV shows building in there, plus a few movies purchased via iTunes that I’ll finally be able to watch on a 42″ screen, on demand. I look forward to the future for Apple TV, which I am sure will be a brighter one than the forgotten 1st gen. Hoping that apps will be arriving soon to open this up even more and make it a very attractive home entertainment device for all.