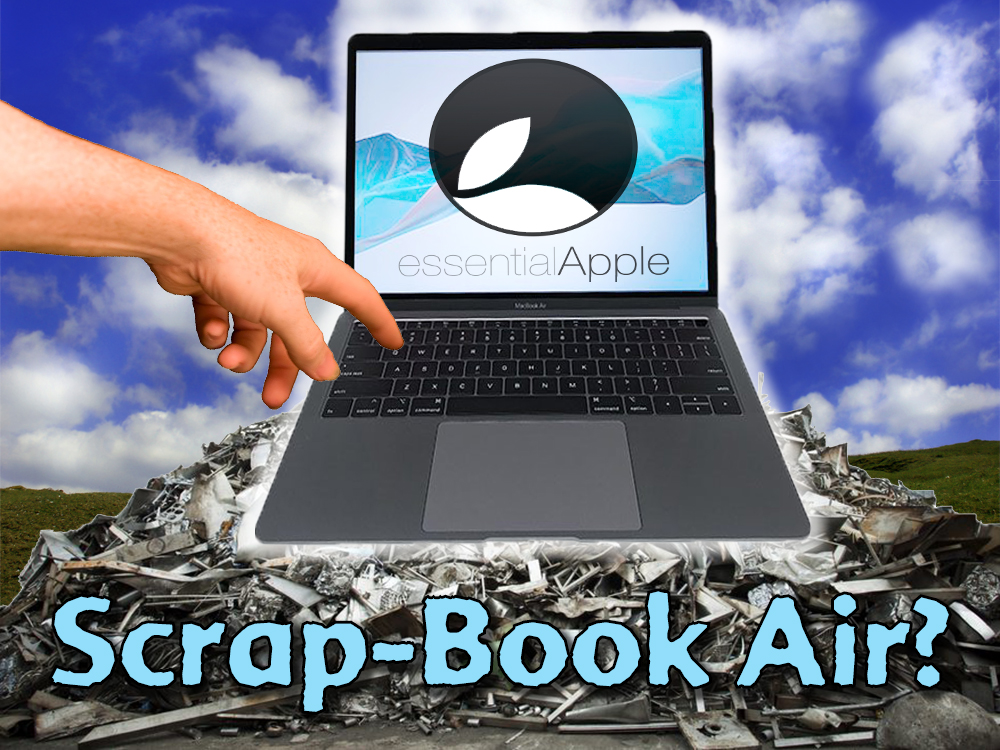 This week of course Apple had a keynote event in New York and revealed a host of items, some expected (iPad), some only hoped for (Mac Minis and MacBook Airs)… Also they had an earnings call – not something we tend to get overly wrapped up in on this show but there were a couple of points of interest. Unsrprisingly there wasn’t really much other news of note to us but even so we run extra long…
DONT FORGET THE JOE KISSELL OFFER… 30% OFF any Take Control purchase before November 30th with this link 30% Off or use the code ESSENTIALAPPLE at checkout.
Why not come and join the Slack community? You can now just click on this Slackroom Link to sign up and join in the chatter!
We can now also be found on Spotify, Soundcloud and even YouTube.

END_OF_DOCUMENT_TOKEN_TO_BE_REPLACED 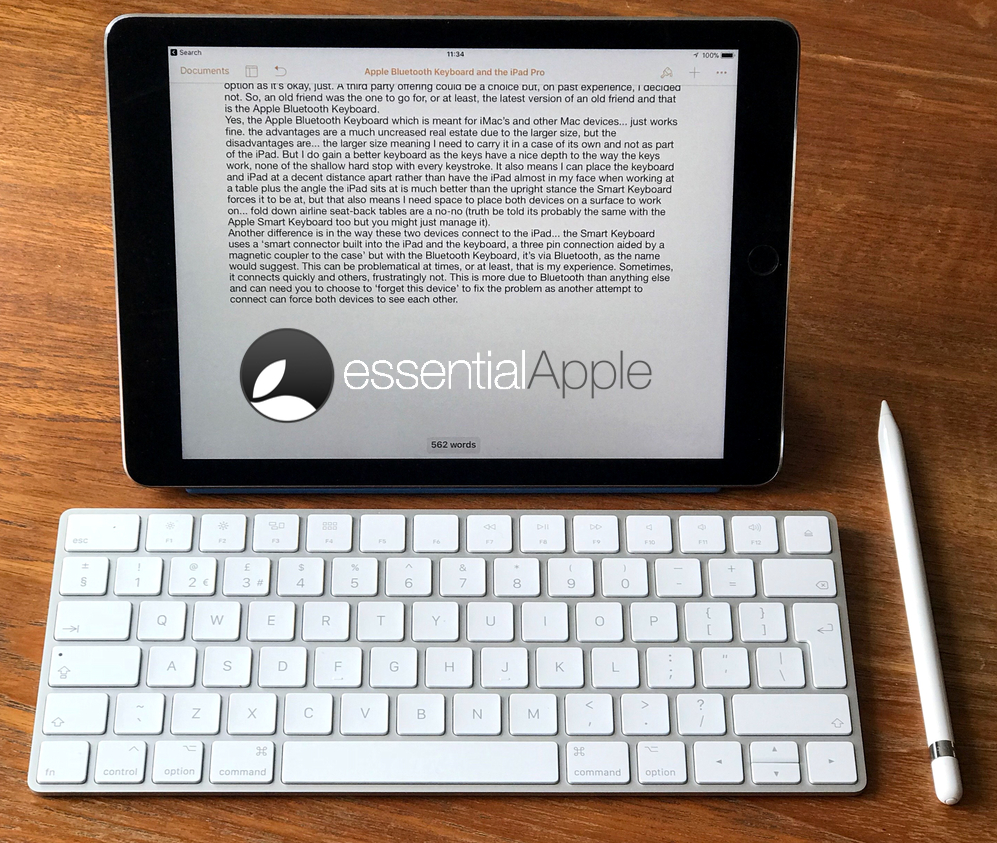 Some time ago I bought an Apple Smart Keyboard for my iPad Pro 9.7”. While I was quite happy with this new device, I did think the keyboard was on the cramped side but, over time, I got used to it. The Apple Smart Keyboard worked fine for a while and had become my main cover for my iPad, but over time I began to get problems with it, as I would see intermittent error messages saying ‘this device is not compatible with this device’.

END_OF_DOCUMENT_TOKEN_TO_BE_REPLACED 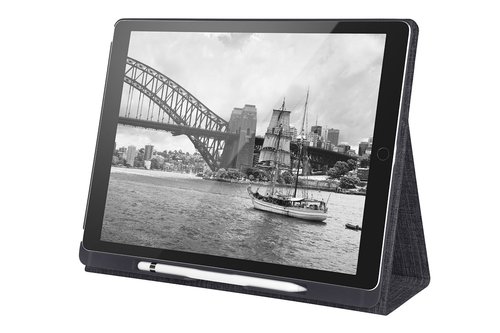 The 12inch iPad Pro is a wonderful piece of kit. It has fast become one of my favourite pieces of Apple technology. However for the longest time it basically remained the iPad I kept at home. Both the cost of the darn thing and the insurmountable size of it made me nervous of taking it with me when I hit the road (in my case this is usually public transport as I sold my car last year). However with the recent addition of the Atlas iPad Pro case I have started to feel more comfortable taking this monstrous device out with me.

END_OF_DOCUMENT_TOKEN_TO_BE_REPLACED 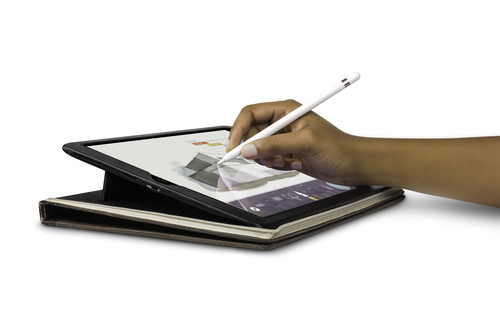 TwelveSouth make some lovely items and although they may be a bit on the pricey side they certainly look good and last well. To complement their ever expanding range of BookBook covers available for virtually everything that Apple currently makes (with the exception of the iMac and Mac Pro…although I REALLY want to see a BookBook cover for a 27inch iMac) they now produce one for the 12.9inch iPad Pro.

The case features all of their usual stylish trademarks including being manufactured from genuine leather. Also included is a kickstand to place the iPad at an angle for wrist-friendly typing and artistic drawing with an Apple Pencil.

END_OF_DOCUMENT_TOKEN_TO_BE_REPLACED

9.7 Inch iPad Pro Review
The 9.7 inch iPad Pro concentrates almost everything that’s amazing about the 12.9 inch original into a device that is easy to carry around as the iPad Air 2. That includes not only the ludicrously powerful A9X processor but the smart keyboard and the Apple pencil. Oh and it’s got an even better camera, let’s take a look. The 12.9 inch iPad Pro packs 2732 by 2048 pixels. The 9.7 inch iPad by contrast packs the same resolution as the Air 2048 by 1536. It has the same custom timing control as a bigger iPad Pro but also has a few surprises under the glass.

END_OF_DOCUMENT_TOKEN_TO_BE_REPLACED 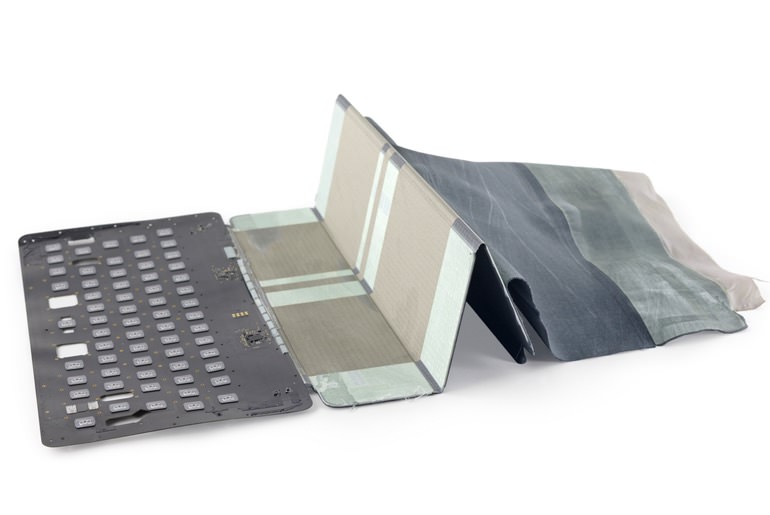 iFixit oh how you are a dual sided beast of a website. Sure you provide a great service, detailed breakdowns and I’ve even used you many times to take apart a broken hard drive enclosure, even though getting the darn thing back together was a nightmare. Yet why not place a few honest comments about your tear downs of Apple products?

END_OF_DOCUMENT_TOKEN_TO_BE_REPLACED

Looking to get your iPad Pro on Sprint will sell you one of few ways Apple insider says the carrier will sell buyers a 120 GB LTE enabled model for $1079 if that price sounds familiar that’s because it’s the same price one would pay Apple for the same machine.

END_OF_DOCUMENT_TOKEN_TO_BE_REPLACED 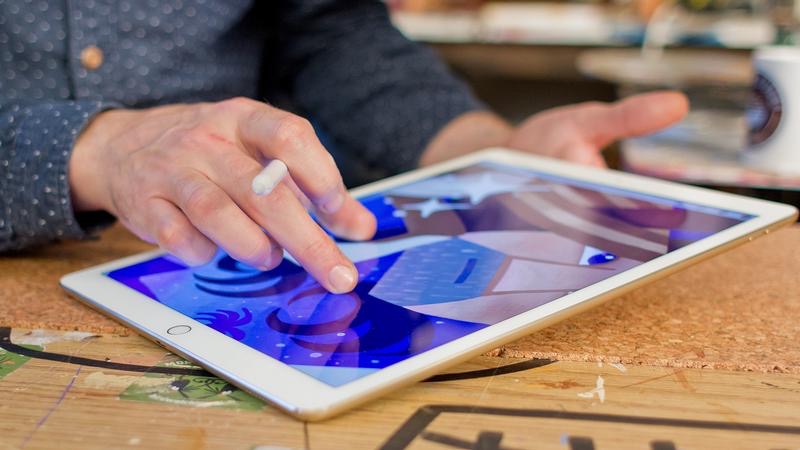 Scratch gate, bend gate, chip gate. It seems that Apple can never release a product these days without some sort of scandal. Now it’s the turn of the iPad pro. Apples latest tablet seems to have major display issues Apple has confirmed.

END_OF_DOCUMENT_TOKEN_TO_BE_REPLACED 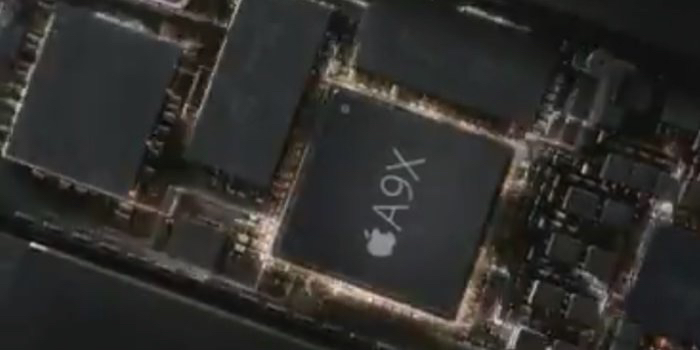 analyst Timothy Arcuri issued a issueda note on Thursday focusing heavily on the new tablet suspects. He says the devices A9X chip beats processors in the 12 inch MacBook and the MacBook Air though it lags behind the core i5 some core i7’s that power the power the MacBook Pro line.

He was similarly impressed with the graphics processing for the new machines though he knows that techs and spec do not a winner make, at least not on their own.

Quoting the report report Arcuri was quick to point out that software developers will ultimately determine how much the iPad Pro can replace a PC for mainstream consumers in particular it remains to be seen whether or not developers can create experiences for the iPad to compare favorably to the same software on a desktop or notebook.

If they can Arcuri’s believes Intel’s mobile CPU business might be most at risk despite the potential for cannibalization within Apple’s own line of higher and Mac products. 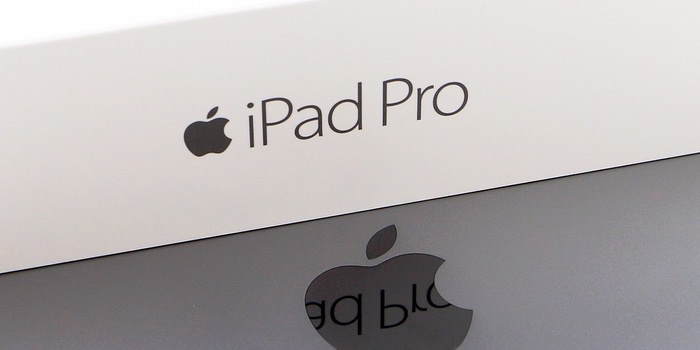 Joining me this week for the podcast, at the last moment is Karl Madden (Mac&Forth) who just received his iPad pro. In this show Karl gives us his Day 1 impressions on the hardware, iOS, software and the general feel of the device just after he’s finished unboxing it.

END_OF_DOCUMENT_TOKEN_TO_BE_REPLACED 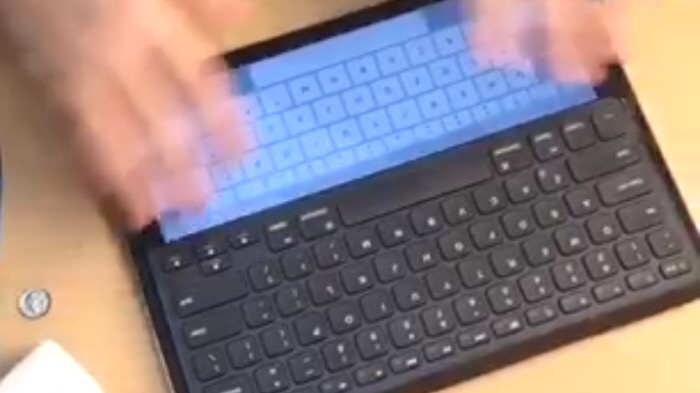 The iPad pro is getting into the hands of users. Why not join us in watching Live on periscope Andy ihnatko doing an impressive unboxing and first run with the iPad Pro

END_OF_DOCUMENT_TOKEN_TO_BE_REPLACED 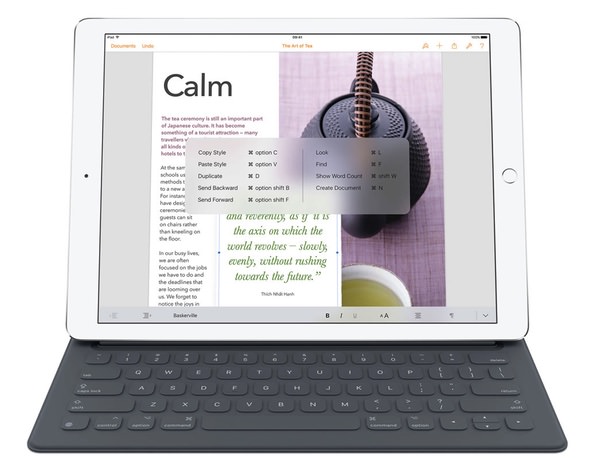 The release date of the iPad Pro is not that far away now given FCC approval and if your considering purchasing Apple’s most powerful tablet then you might to take a look at the Keyboard cases for the iPad Pro.