Gadget Geeks is returning for a 2nd season this January on Sky HD (uk).  The last season started well but ended up leaving me cold and really not bothering me if I watched it.  For me it’s a show of 3 acts that try to meld together but feel too much like old shows eeking their way back into the mould.  Being produced by the same team responsible for “Braniac Science Abuse” you can expect to find things blown up and the same level of production standards.

Hopefully this time around it’ll be a touch more refined as you;d hope someone would see the ratings of Gadget Man with Stephen Fry and aim take on that very selective demographic.  But there is one thing we can all agree on, Gadget Geeks will still be better than the smug fest, sell out show we all know as The Gadget Show.

Thanks to Emma Bowden for the tip 😀 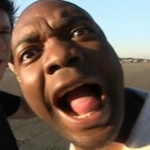 The team create a chip fat powered restaurant and help a film lover put several surround sound systems through their paces. In this week’s product test only 3 sets of speakers areon test which is understandable given the complexity of having to set these things up pack them away, set them up again etc etc.

An interesting side note is a surround sound experts – expert is brought in to help configure the systems for this test.

END_OF_DOCUMENT_TOKEN_TO_BE_REPLACED

Here we go with this weeks GadgetGeeks recap. The gadgeteer’s help musician test the best noise cancelling headphones, and construct a robot jockey to help a horse trainer exercise their steed.

END_OF_DOCUMENT_TOKEN_TO_BE_REPLACED

Quite why it’s taken so long for any other channel to start a program similar to channel 5’s “Gadget Show” is anyone’s guess.  This week saw the launch of Gadget Geeks aiming to help consumers with gadgets and a few challenges along the way.  Here’s our, admittedly late, recap of Gadget Geeks S01 E01.
Show opens up with a more subtle intro than that of it’s main competitor, less noise and perhaps gaudiness which can be a little bombarding on the Gadget Show.  Here we go with a quick meet the team.

END_OF_DOCUMENT_TOKEN_TO_BE_REPLACED 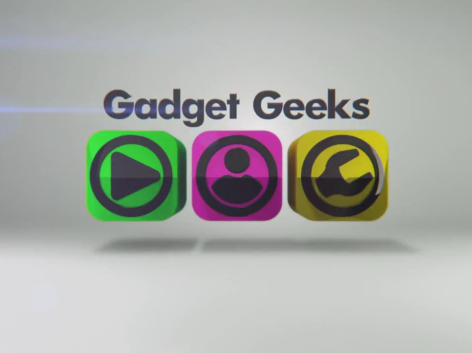 Take six presenters, present them with reviews and challenges, add a mix of mythbusters along with a touch of Blast Lab (the explosions) and you have Gadget Geeks coming to Sky 1 HD to take on the dominant Gadget Show