Samsung may face a whole new kind of trouble from Apple’s iPhone this year and next. Reports out of South Korea indicate the TSMC will make all the A-10 processors for Apple’s next flagship phone cutting Samsung out of the picture.

END_OF_DOCUMENT_TOKEN_TO_BE_REPLACED

Can you name them all? It’s been merely a year since Samsung revealed its first smartwatch to the tech press crowds in IFA, Berlin. Then, roughly six months later, the company switched software — and, ugh, gear — with three new wearable models, the Gear 2, the (possibly most forgotten) Gear Neo and the fitness-oriented Gear Fit wearable.

END_OF_DOCUMENT_TOKEN_TO_BE_REPLACED 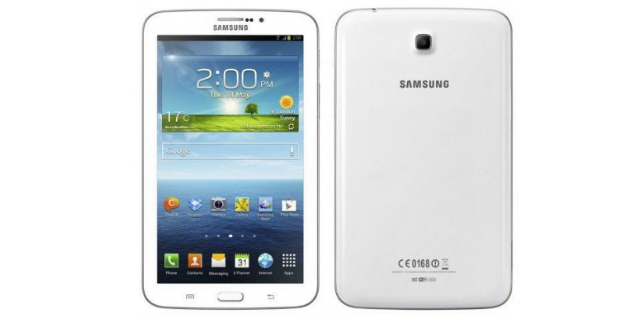 Not content with releasing a size for everyone Android device the Samsung Galaxy 3 is out now. Slimmer and faster it’s not a bad spec bump.

Both tablets get a 3-megapixel rear camera and a 1.3-megapixel front-facing camera, as well as WiFi a/b/g/n (2.4/5GHz) with channel-bonding and WiFi Direct support. There’s also Bluetooth 3.0, A-GPS, GLONASS, and a microSD card slot to add up to 64GB to the 8GB or 16GB of internal storage.

RAM is 1GB, while sensors include an accelerometer, digital compass, and light; the 3G version also has a proximity sensor, which we’re presuming will turn the screen off as you hold it to your face. That would imply voice calls, assuming your social life can withstand the horror of holding a 7-inch tablet up like a phone.

Samsung Galaxy note 2 came out way back in in from May 2011 and has long been due an update.

A fantastic simple Tumblr photo collection showing from Nicklas Lind showing how blantantly how Samsung likes to take idea from Apple.  No matter what side of the fence you lay on, the evidence is pretty compelling.  My favourite is the phone charger.  Source (Nickazilla) 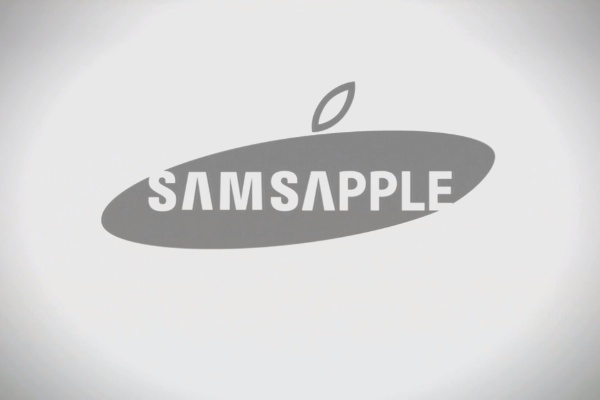 Coverage of the ongoing legal case between Apple and Samsung has kept us all glued here to the office whenever there’s an update. Here’s that video which is doing the rounds from the Conan show highligting how Samsung doesn’t copy Apple 😉

END_OF_DOCUMENT_TOKEN_TO_BE_REPLACED 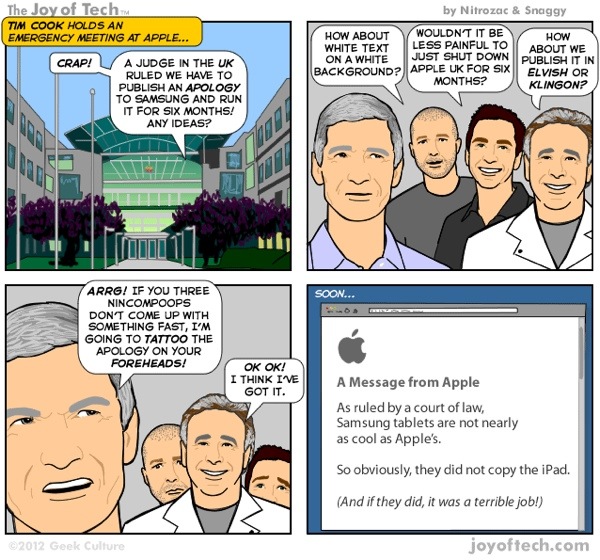 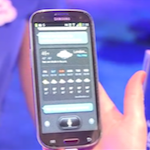 So according to analysts reports, Samsung managed to shift  6.5m Units.  Whilst the S3 might be outselling it’s main rival the HTC one X but let’s not forget the iPhone 5 lands in october. (figures from intomobile)

“We’re thrilled with sales of over 35 million iPhones and almost 12 million iPads in the March quarter,” 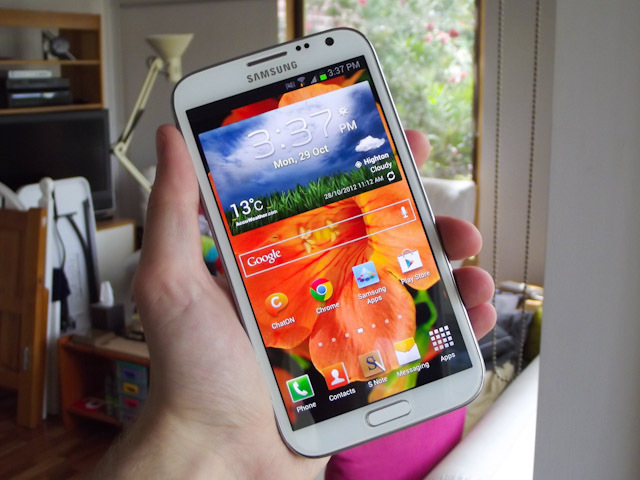 Samsung’s Galaxy S3 might is probably main contender to the smartphone crowd given the dearth of Android handsets.  Granted in our experience “normal” users seem to prefer the more diminutive size of the Galaxy S2, yet there is the same old problem, what’s the best phone tariff to get with your Galaxy s3 phone.  We’ve taken a look at all the UK mobile providers and come up with a handy comparison chart so you get the best tariff out there.

END_OF_DOCUMENT_TOKEN_TO_BE_REPLACED

It’s not just all things Apple that inspires an article here at EssentialMac.  At the moment the tech community is a buzz with anticipation and excitement of the upcoming release of the Samsung Galaxy S3.  The Galaxy s3 looks a mighty fine handset with some unique features like it knowing when you are looking at it.  Here’s a look at some of the features and a video from a huge unboxing event at Earls Court, London..

END_OF_DOCUMENT_TOKEN_TO_BE_REPLACED 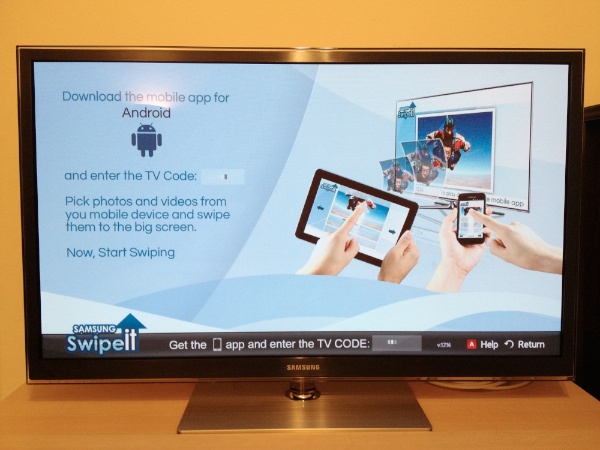 Samsung are set to announce their “Swipeit” android product at this years CES. Swipeit is an Android app that allows and Samsung Internet and Swipeit enabled tv’s to show the content from your phone, on the larger screen. Does this sound familiar?

I’m loving the name Swipeit as that’s what they tend to do with Apple product design but now it seems airplay.

While SwipeIt works exactly like the Apple’s AirPlay, there are some significant differences:

END_OF_DOCUMENT_TOKEN_TO_BE_REPLACED 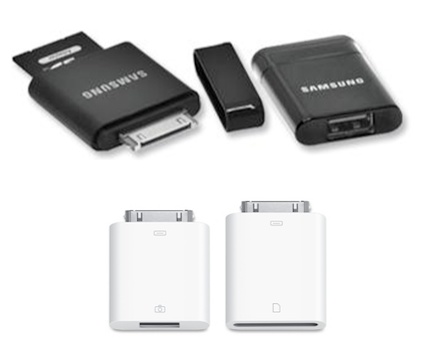 Doesn’t this look familiar, can’t possibly think where I’ve seen this before..

More after the jump.