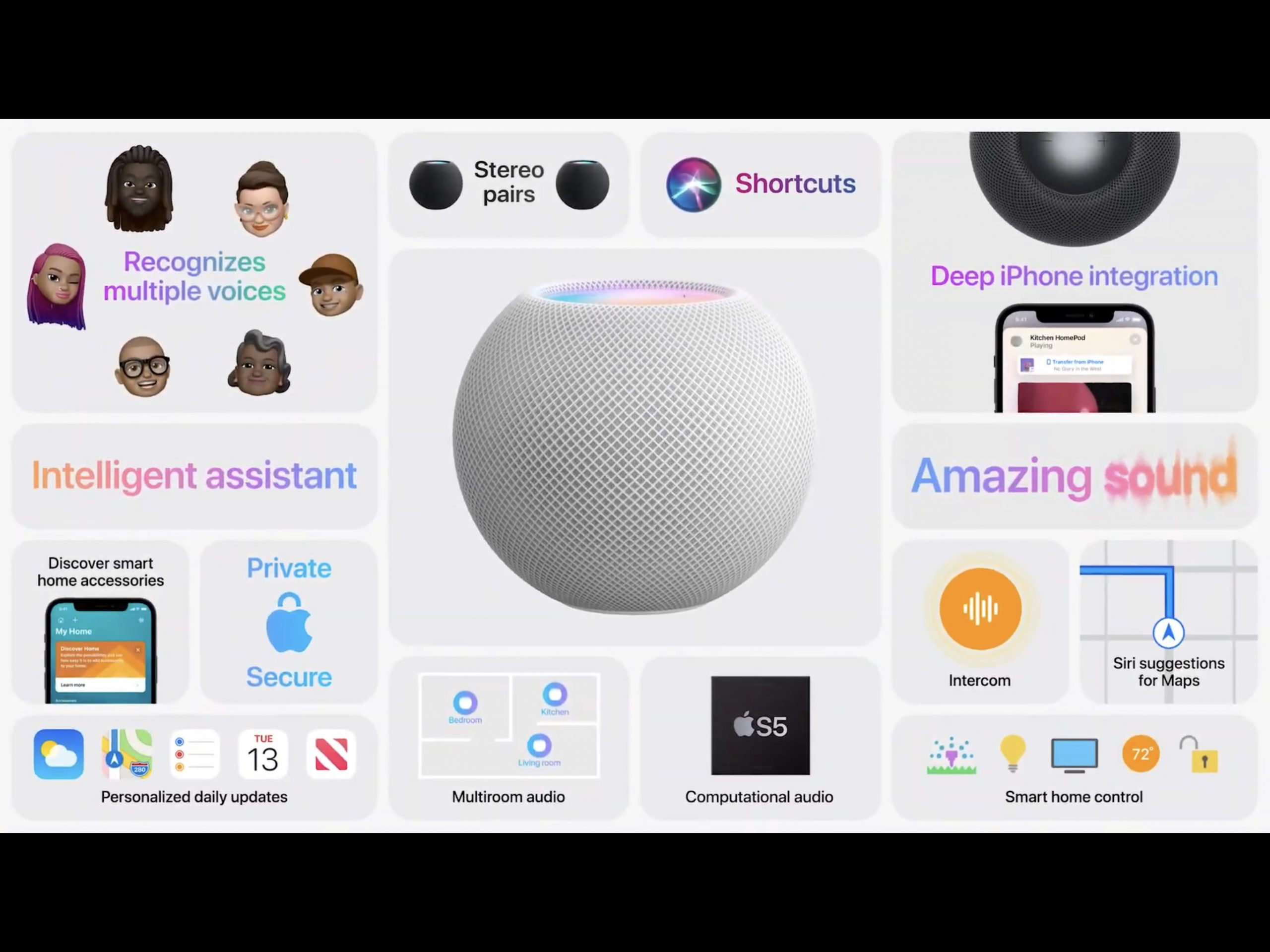 Apple HomePod Mini is now a real thing after being announced at the October Apple event. The real surprise, if you haven’t been keeping up with the leaks, is it’ll work with multiple services and not just Apple’s own.

END_OF_DOCUMENT_TOKEN_TO_BE_REPLACED 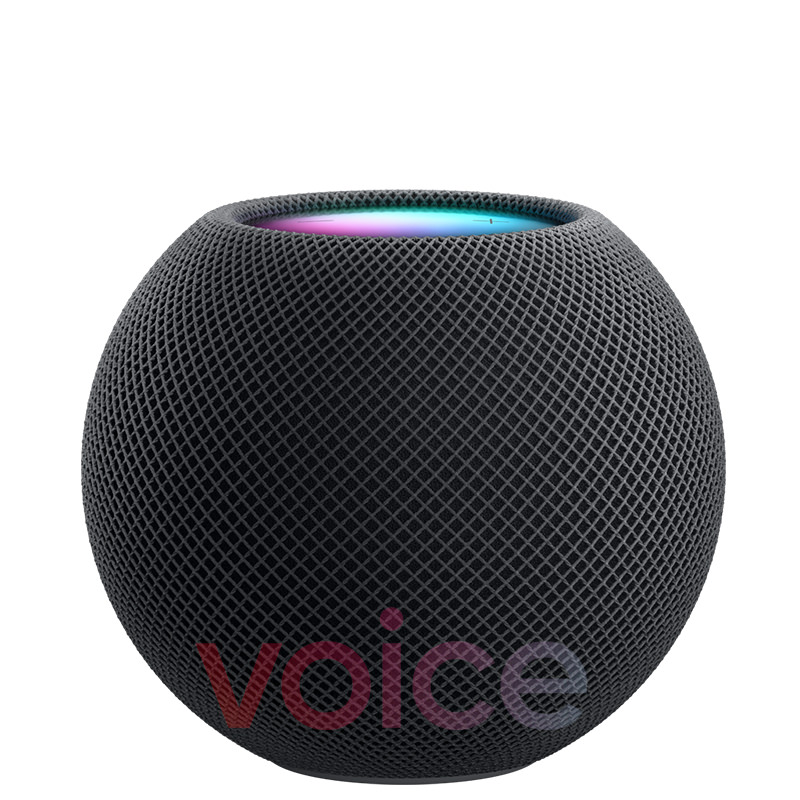 Images have surfaced reported to be the new Apple HomePod mini. The 3.3 inch speaker room into retail at $99 has now been uncovered with the images being late on the Internet.

END_OF_DOCUMENT_TOKEN_TO_BE_REPLACED

Microsoft has launched the new Xbox app (beta) on iOS a few days after rolling it out to Android devices. The app features console remote play and allows you to install any games remotely, among other capabilities.

Harrison Hoffman, Senior Program Manager for Xbox, announced the app’s release today via a Twitter post. However, for those who would like to join the beta testing using Apple’s TestFlight app, the program has now been closed.

The beta app supports iPhone, iPad, or iPod touch running iOS 8 or later. However, you must have iOS 14 beta or later in order to use the app clips feature.

It’s worth noting this is completely different from the Project XCloud project which allows you to play Xbox games in the cloud, just like google stadia.

In addition to all of its recent releases and announcements Apple Inc. has also updated its AppleCare+ plan. The changed plan now allows for two incidents of accidental damage in a twelve-month period.

Prior to this change those who had taken out and subscribed to AppleCare+ were covered for two incidents of accidental damage in a 24-month period for the device(s) that was covered on the plan. Additional terms and conditions within the Apple Care+ protection plan still apply, such as the service fee that the plan owner would need to pay when making a claim for that damage.

END_OF_DOCUMENT_TOKEN_TO_BE_REPLACED

One of the amazing things about Apple as a company is that it constantly wants to try and support as many legacy devices as possible when it releases new major firmware versions.

END_OF_DOCUMENT_TOKEN_TO_BE_REPLACED 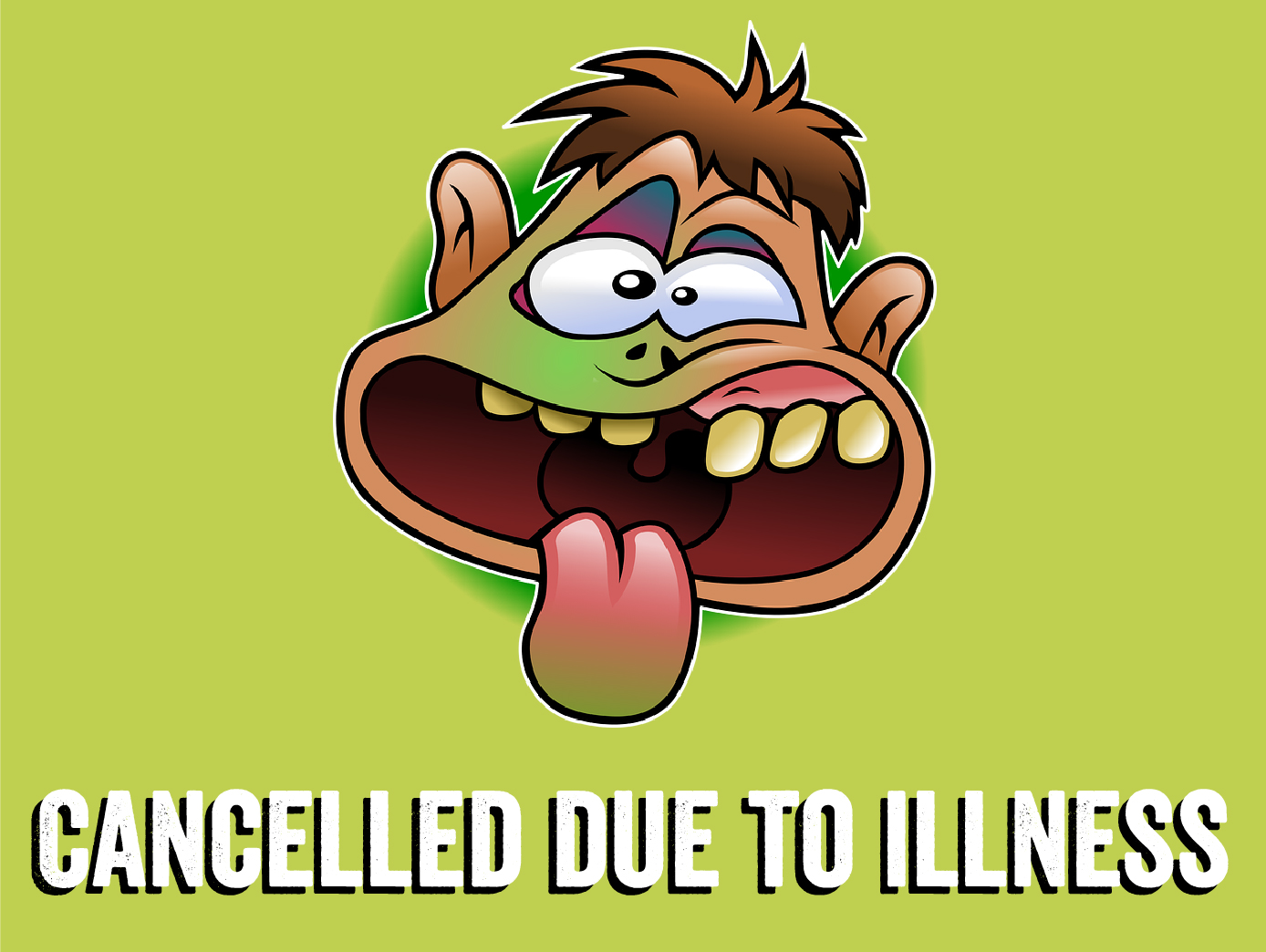 Sorry everybody but Simon and Donny were both under the weather Sunday… Nick was available but in the end we decided to “take a sickie” and abort the show. If things work out we may try and get a show out later in the week, but we should be back to normal service next week whatever happens. 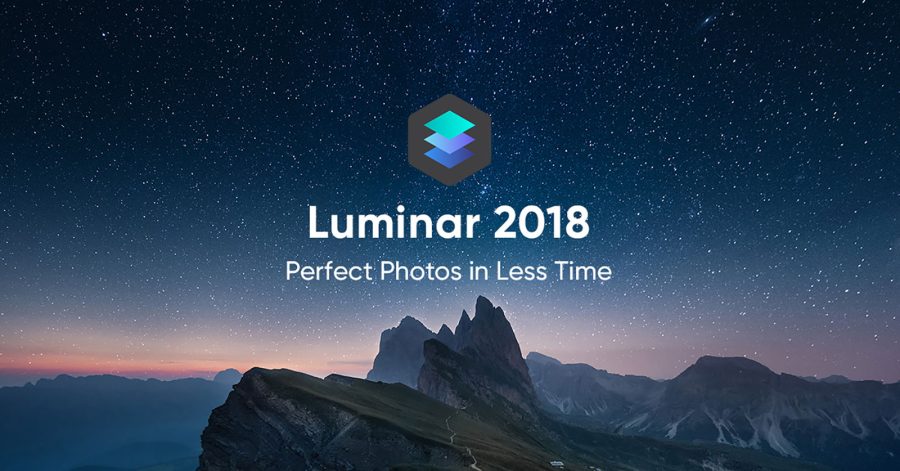 Affinity guested on the show on the 19th July and talked about this and more!

The culmination of years of meticulous development and innate determination to revolutionise the creative workflow on iPad, Affinity Designer is without a doubt our most ambitious and game-changing project to date.

Built with input from some of the world’s leading designers, and based on Apple Design Award-winning technology, Affinity Designer for iPad takes all the power and precision of our outstanding desktop app and converts it into a fully immersive design experience, you can take with you on the go. Making the dream of a full, end-to-end creative workflow on iPad finally a reality!

Check out Affinity Designer for iPad in action:

END_OF_DOCUMENT_TOKEN_TO_BE_REPLACED 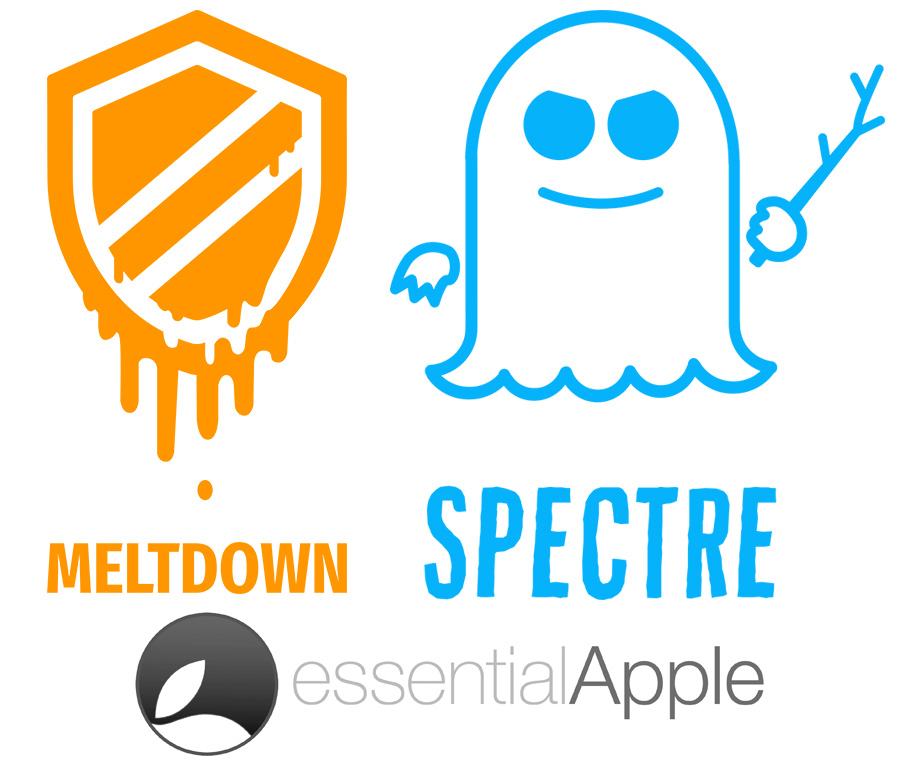 Loads of news this week, not least of all Meltdown and Spectre (Boo!). App Store is booming, new battery tech gets touted, old computers are worth a lot (to someone at least), Apple agree to just swap batteries for £25 if you want, Mark is sick and Simon is joined by Donny Yankellow of MyMac and Karl Madden of Mac&Forth to talk about it all…

END_OF_DOCUMENT_TOKEN_TO_BE_REPLACED 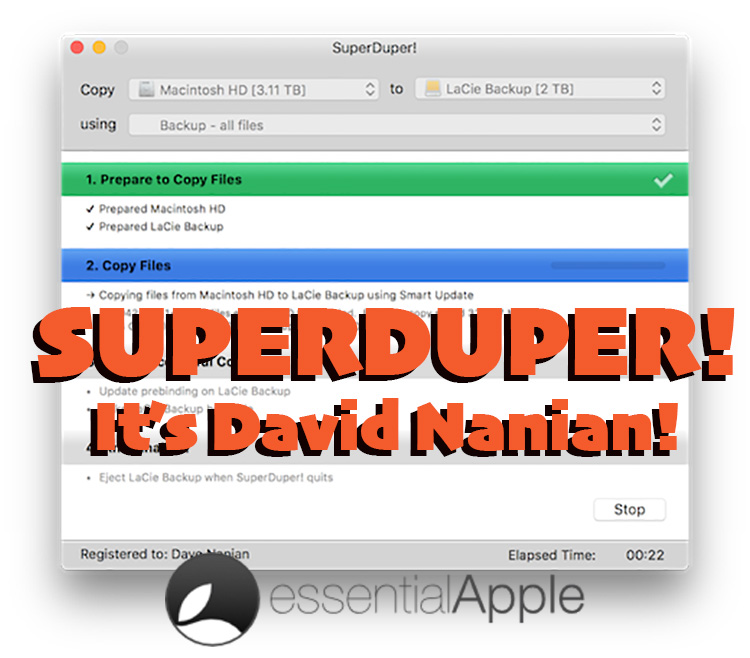 This week Apple released the iMac Pro, purchased Shazam, updated Final Cut X Pro, Logic Pro and Motion. Patreon reversed course and apologised to users. Disney bought most of Rupert Murdoch’s empire, and the FFC voted to remove the Net Neutrality rules in the US. We are joined by David Nanian of Shirt Pocket Software the makers of the excellent SuperDuper!, and we wonder if Mark can still hold back on the Quo…

END_OF_DOCUMENT_TOKEN_TO_BE_REPLACED

Affinity Photo is a steal at this price! In honour of being App of the Year they are having a “flash sale” of Affinity Photo for iPad. Affinity has a Vimeo Channel with loads of helpful tutorials too.

END_OF_DOCUMENT_TOKEN_TO_BE_REPLACED

First impressions: You can tell the emotions were flowing at the Steve Jobs Theatre on 12th September. Despite the grand occasion of what was essentially an already spoiled event, could Apple show us any surprises from a leaked keynote event.  The answer… Sort of.  Serenak from the EssentialApple podcast shares his thoughts.

END_OF_DOCUMENT_TOKEN_TO_BE_REPLACED 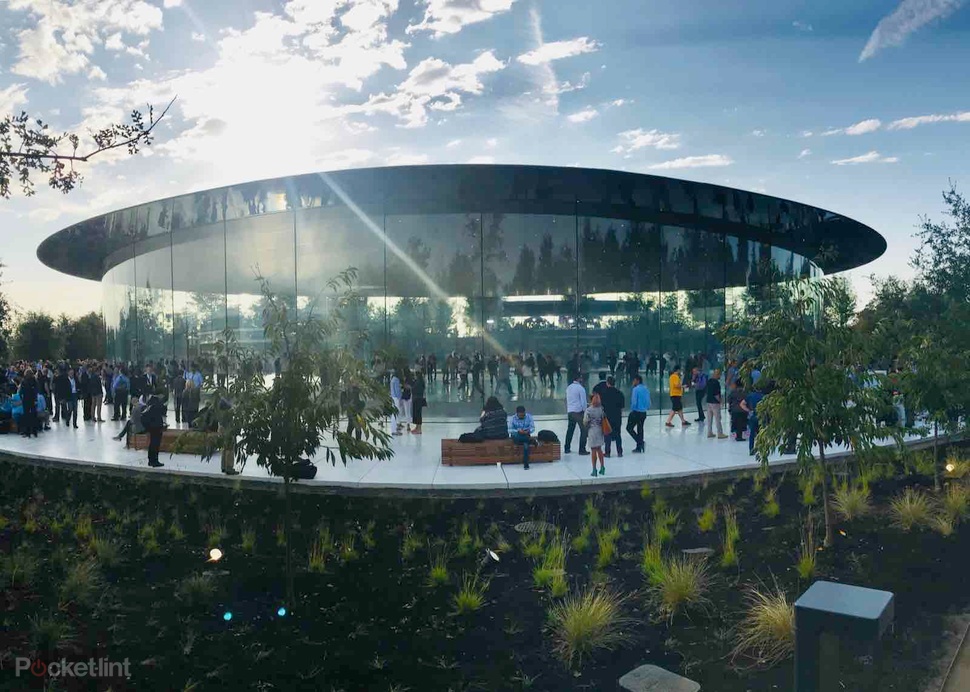 Another two hour long event but from the newly crowned and somewhat emotional Steve Jobs Theatre. Tim cook signed off with a visible lump in this throat when talking about Steve but not before a whole host of reveals.

END_OF_DOCUMENT_TOKEN_TO_BE_REPLACED

WWDC 2017 revealed a vast amount of new shiny gear in the 2 hours 30 minutes of the keynote see our Essential Apple Podcast 45: A Right Cornucopia for our thoughts on this) to finally tempt people to upgrade their equipment without the fear of buying something new thats actually three years old.