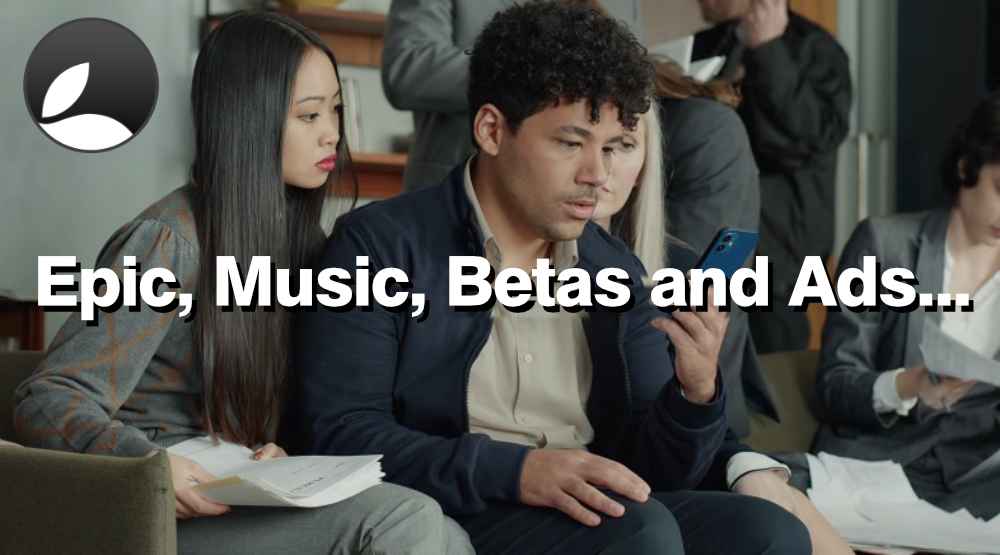 Currently Apple’s Podcast app doesn’t seem to render links properly so if you are listening in the Podcasts app go to www.essentialapple.com for full shownotes and links.

This week the Apple v Epic trial came to the end o the grilling stage and ended with the judge putting Tim Cook on the spot and he was surprisingly frank about Apple’s position. Rumours of a new iPod Touch surfaced, and Apple put out an ad promoting its App Tracking Transparency in an amusing (if fairly hard hitting) manner. Apple Music will get lossless audio and spatial audio (but it wont work with your AirPods (Max or not). Siimon, Nick and Steve from Geeks Corner get together to mull over all of this and more.

NOTE: In the section where we talking about spatial audio and AirPods I was not 100% correct – seems the messaging is somewhat confused and Apple seem to use “spatial audio” and Dolby Atmos almost interchangeably – however basically not all of the new features work with Bluetooth headphones.

END_OF_DOCUMENT_TOKEN_TO_BE_REPLACED 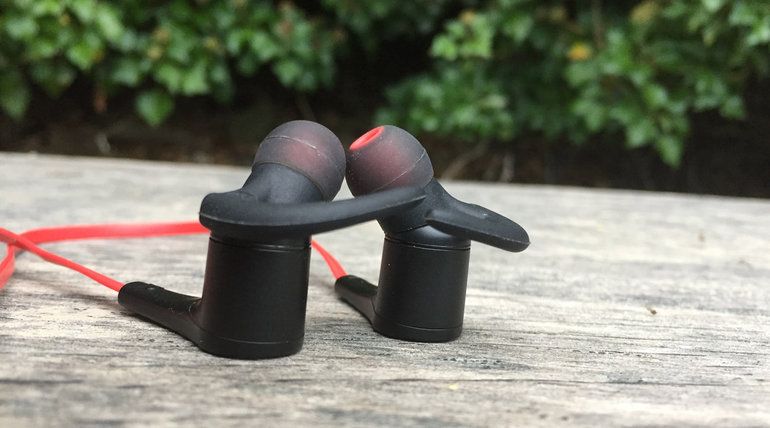 Sure those PowerBeats headphones Apple showed off might look the business but the reality is not everyone can afford the $199. I mean how is it possible that a set of headphones with a fraction of the technology an iPhone contains costs 1/3 the price? Granted a lot goes into speaker technology but still.

So today I’m looking at completely the other end of the spectrum of headphones with a price range that most mere mortals can afford, the SoundPeats Q12. Who knows if due to some dodgy translation it was supposed to be SoundBeats.

Still with an asking price of just £19.95/ $24.99 expectations shouldn’t be too high but then again my last inexpensive wireless set won me over.

END_OF_DOCUMENT_TOKEN_TO_BE_REPLACED 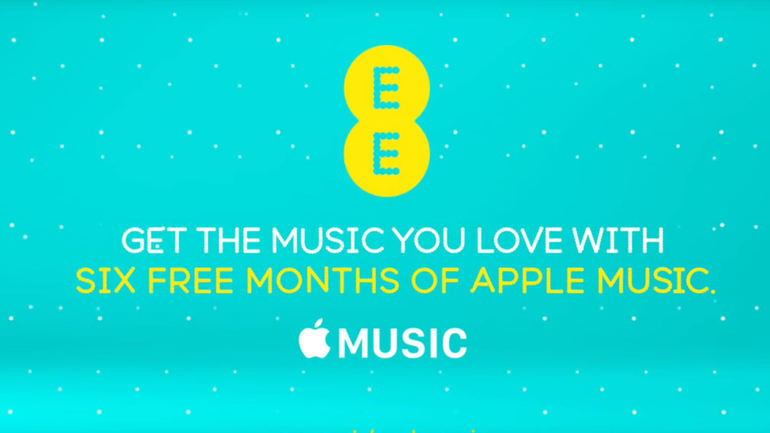 Apple and UK mobile phone giant EE have stuck a deal to offer 6 months of Apple music free to new or upgrading users to the EE mobile network. People familiar with the matter have reported that the CEO of EE flew out to Cupertino to get the deal done.

At the time of writing an EE store employee, who for obvious reasons wanted to anonymous, reported that front line staff are already being briefed on the deal which will be completely seperate from Apple’s 3 month trial.

The 6 months free Apple music offer is due to roll out soon and what better timing with the Apple Music Festival at the RoundHouse London coming up on September 18 – 30.

6 months of Apple free Apple music dwarfs any free trail offeres from rivals Spotify and Pandora who offer free premium service trails for up to 60 days if you Google around and with EE having pretty decent 4G coverage and speeds around the UK buffering shouldn’t be too much of an issue but of course keep an eye on your data limits.

This deal follows hot on another deal where customers can get  6 months free BT sport.

Find out more on the EE.co.uk website about six free months of Apple music.

Amazon may be taking aim at Spotify and Apple Music. A Reuters report that says the seller of almost all is getting ready to launch a full-on, stand-alone subscription music service.

END_OF_DOCUMENT_TOKEN_TO_BE_REPLACED 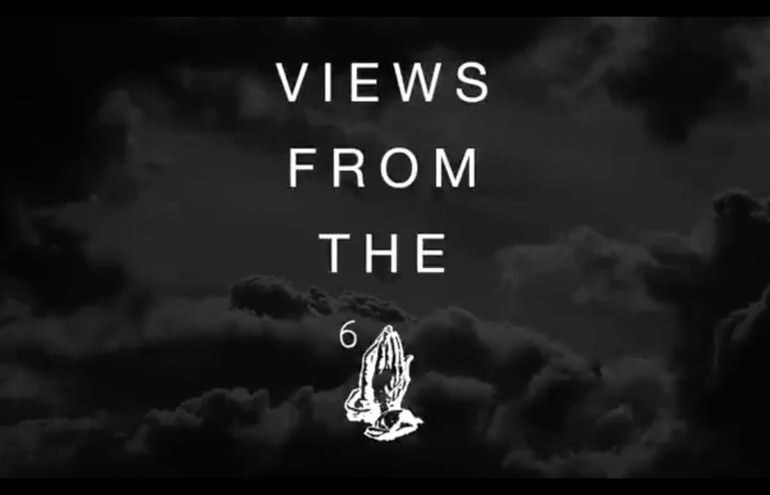 The next big streaming exclusive goes to Apple Music. Drake’s next album Views From the 6 will be released on April 29th exclusively through Apple’s streaming service.

END_OF_DOCUMENT_TOKEN_TO_BE_REPLACED

In the same period of time Apple Music has managed to pick up 11 million paid subscribers of it’s own.

END_OF_DOCUMENT_TOKEN_TO_BE_REPLACED 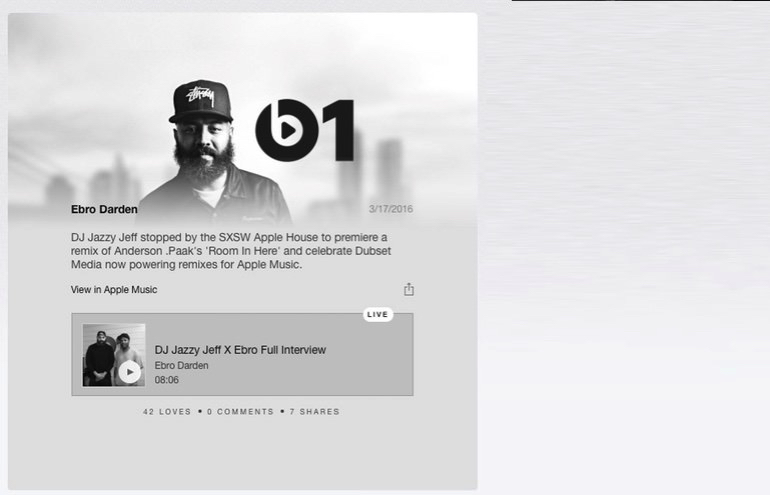 END_OF_DOCUMENT_TOKEN_TO_BE_REPLACED

Beats 1, part of the Apple music streaming service is going to become a bit more user-friendly. Apple has updated the artwork for the 24 hour radio station to include what show is on at the time as well as that shows timeslot, but wait there’s more.

END_OF_DOCUMENT_TOKEN_TO_BE_REPLACED 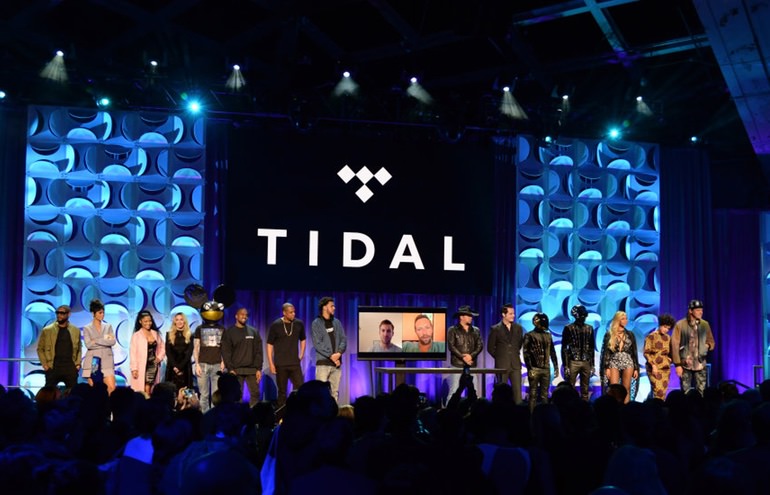 Here’s an interesting, Samsung may try to buy struggling streaming music service Tidal according the rumours of the internet.

END_OF_DOCUMENT_TOKEN_TO_BE_REPLACED 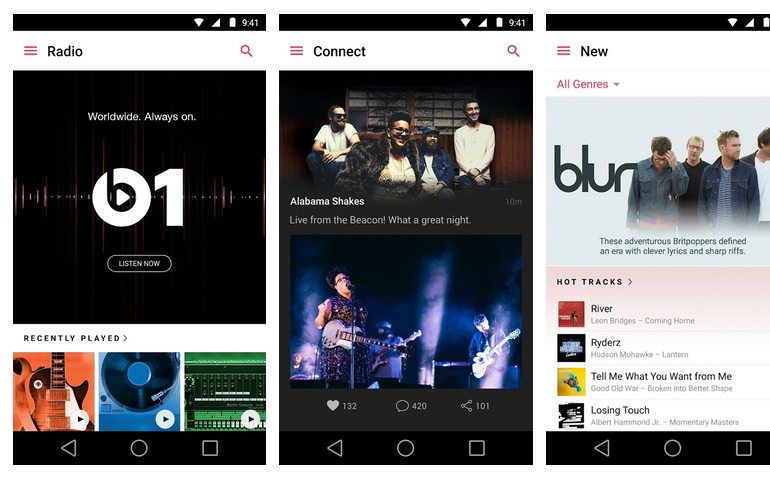 Looks like Apple is really serious about android and Apple music The Cupertino company updated the Apple music app for android today adding the ability to save downloaded songs to an SD card.

END_OF_DOCUMENT_TOKEN_TO_BE_REPLACED 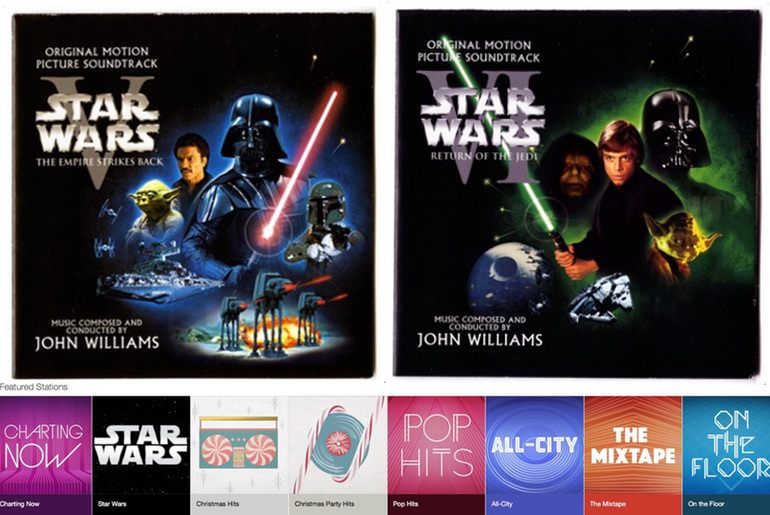 Just in time for the launch of the new Star Wars Film, The Force Awakens Apple has launched it’s own Star Wars Radio Station. Not only do you get all of the films main sound scores but a healthy dose of droid noises, phaser fire and the immortal Darth Vader breathing.

END_OF_DOCUMENT_TOKEN_TO_BE_REPLACED 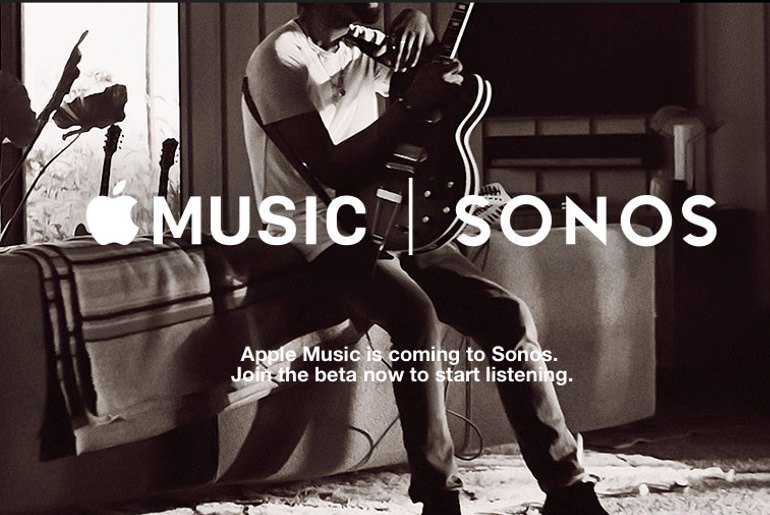 It’s been a long time coming Apple Music is now open to beta testers for Sonos users. Best of all anyone who’s using Sonos can sign up to the beta.

END_OF_DOCUMENT_TOKEN_TO_BE_REPLACED 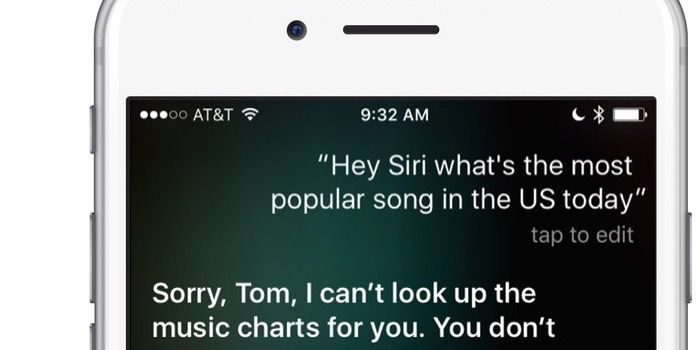 END_OF_DOCUMENT_TOKEN_TO_BE_REPLACED

Fresh from Forbes it seems that Spotify is going to be a whole lot of data collection on subscribers from now on. Basically if youre running spotify it’ll know where you are, if youre walking or moving, GPS co-ordinates and a whole load more.

The full article is over on Forbes but here’s the most significant changes in the terms and conditions that we’ve all no doubt blindly just accepted.

3.3 Information Stored on Your Mobile Device
With your permission, we may collect information stored on your mobile device, such as contacts, photos, or media files. Local law may require that you seek the consent of your contacts to provide their personal information to Spotify, which may use that information for the purposes specified in this Privacy Policy.

3.4 Location and sensor information
Depending on the type of device that you use to interact with the Service and your settings, we may also collect information about your location based on, for example, your phone’s GPS location or other forms of locating mobile devices (e.g., Bluetooth). We may also collect sensor data (e.g., data about the speed of your movements, such as whether you are running, walking, or in transit).
3.8 Spotify service providers and partners
We may also receive information about you from our service providers and partners, which we use to personalise your Spotify experience, to measure ad quality and responses to ads, and to display ads that are more likely to be relevant to you.

and heres the rub. You know how Spotify don’t make much from streaming all of your songs to you. Well it looks like your going to get googled in terms of being marketed to.

5.2.1 Marketing and advertising
We may share information with advertising partners in order to send you promotional communications about Spotify or to show you more tailored content, including relevant advertising for products and services that may be of interest to you, and to understand how users interact with advertisements. The information we share is in a de-identified format (for example, through the use of hashing) that does not personally identify you.

Anyone upset by these changes can send complaints to privacy@spotify.com or send a letter to the company’s privacy representative by sending a letter to Spotify, Attn: Privacy Officer, Legal Department, 45 West 18th Street, 7th Floor, New York, NY 10011, United States.

tricks using Apple EarPods
The Apple EarPods have three different buttons that help you to perform several tasks in handsfree mode. Here are some of the things you can do when you connect Apple EarPods to your iPhone or iPad.

Similarly, you can also rewind an audio or video using the EarPods. To do so, press on the middle button thrice and hold it down to begin rewinding the currently playing media. To resume normal playback, release the middle button.

Capture photos
If your hands are a bit shaky when taking photos, you can set the iPhone on a stand and use the volume keys of the (connected) EarPods to capture photos.

Activate Siri
You can activate Siri without taking your iPhone out of your pocket. Just press and hold the middle button of the connected EarPods and listen for the familiar chime from Siri. You can then tell it to do anything you’d like it to do.

Hang up on a call
To hang up a call, press the middle button of the EarPods once during a call.

End current call and answer a new call
Sometimes, when a call comes in while you’re already on another call, you might want to end the first call to attend the second one. To do so, press and hold the middle button for two-seconds. You should hear two beeps after which the first call will be terminated and you’ll automatically be connected to the new call.